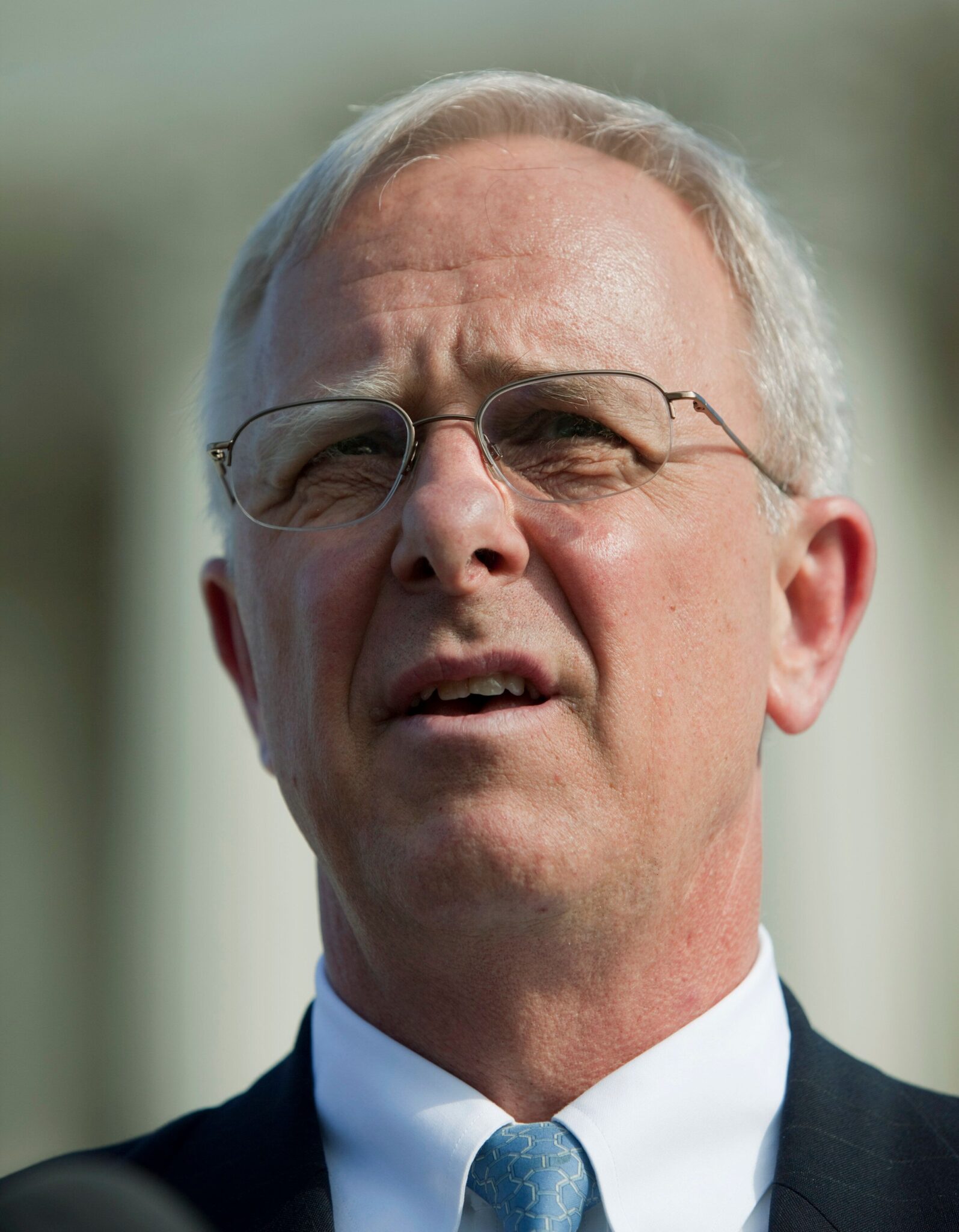 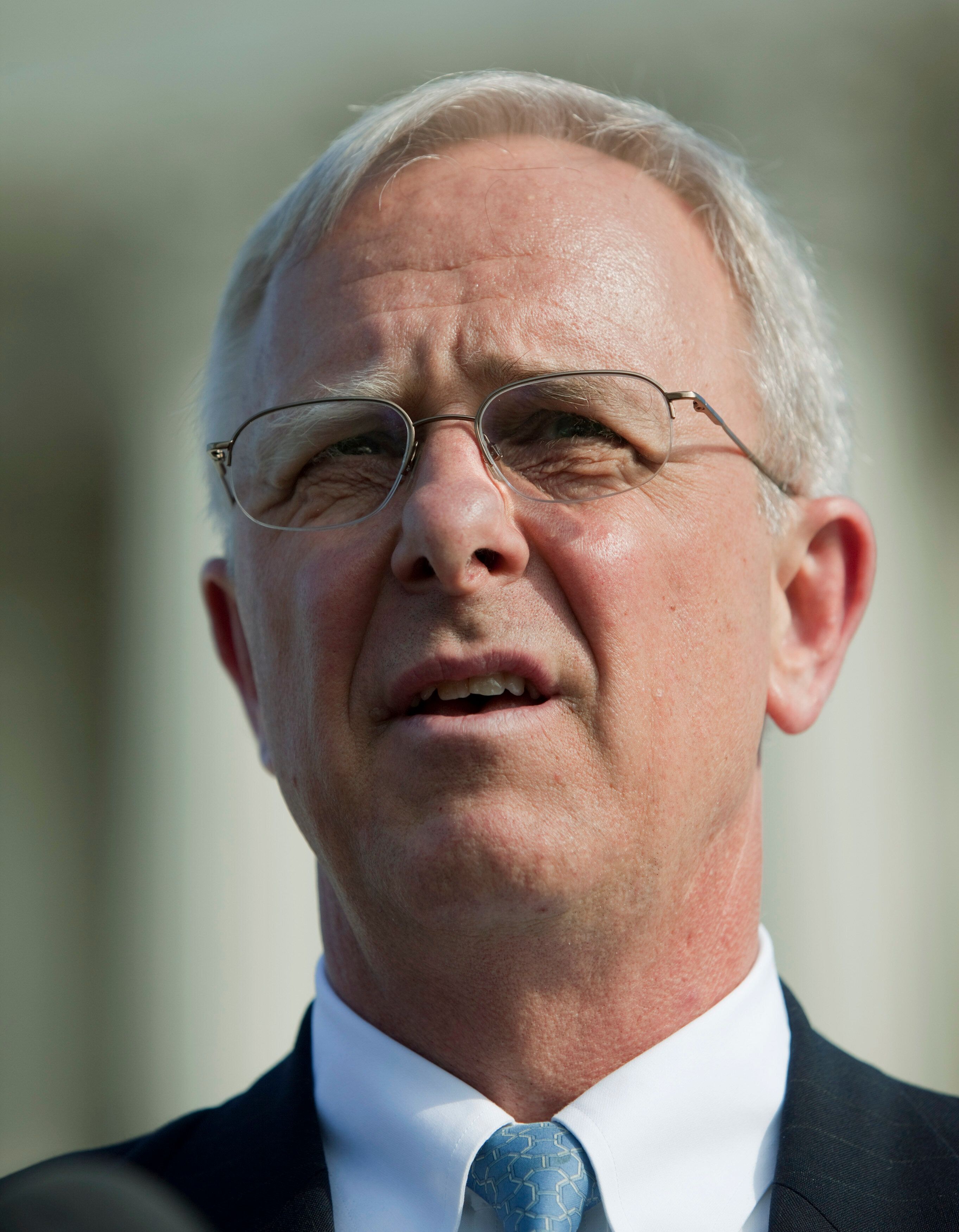 A former deputy attorney general in George H.W. Bush’s administration has warned that the integrity of the Justice Department has been compromised by the current attorney general, William Barr, paving the way for “virtually autocratic” leadership by President Donald Trump.

In an op-ed for The Atlantic published Monday, Donald Ayer, who has known Barr for more than four decades and once worked with him at the Department of Justice, warned of a grim future if his former colleague is not removed from office.

Reflecting on Barr’s first year of service, Ayer concluded that he has “appeared to function much more as the president’s personal advocate than as an attorney general serving the people and government of the United States.”

Any optimism that Barr would stand strong against attempts to inject politics into the department’s work was misplaced, Ayer wrote, highlighting a series of “disturbing” events beginning with his “public whitewashing of Robert Mueller’s report, which included powerful evidence of repeated obstruction of justice by the president,” and ending with the “worst of all”: Barr’s reported intervention in the criminal prosecution of Trump’s friend Roger Stone.

“For whatever twisted reasons, he believes that the president should be above the law, and he has as his foil in pursuit of that goal a president who, uniquely in our history, actually aspires to that status.”

The fundamental reason that Barr is unfit for office, according to Ayer, is that he does not believe in the central tenet of America’s democracy: that “no person is above the law.”

“Bill Barr’s America is not a place that anyone, including Trump voters, should want to go,” Ayer concluded.

“It is a banana republic where all are subject to the whims of a dictatorial president and his henchmen. To prevent that, we need a public uprising demanding that Bill Barr resign immediately, or failing that, be impeached.”

Ayer is just one of more than 2,000 former prosecutors and DOJ officials to call for Barr’s resignation in the wake of the extraordinary events of the past week. Last Tuesday, four career prosecutors withdrew from the Stone case after top Justice Department officials overruled their sentencing recommendation. Seemingly confirming concerns that Barr had intervened on his behalf, the president openly applauded Barr for “taking charge” of the case on Twitter. Later in an interview, Barr said that constant tweets and commentary were complicating his job.

Barr’s pushback was faulted widely as an attempt to cover up what critics suggested was a coordinated attempt between him and Trump to defuse the firestorm over the preferential treatment given Trump’s longtime ally.