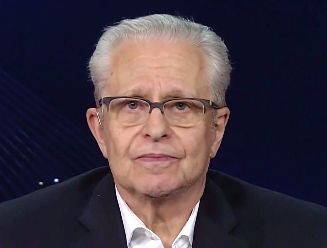 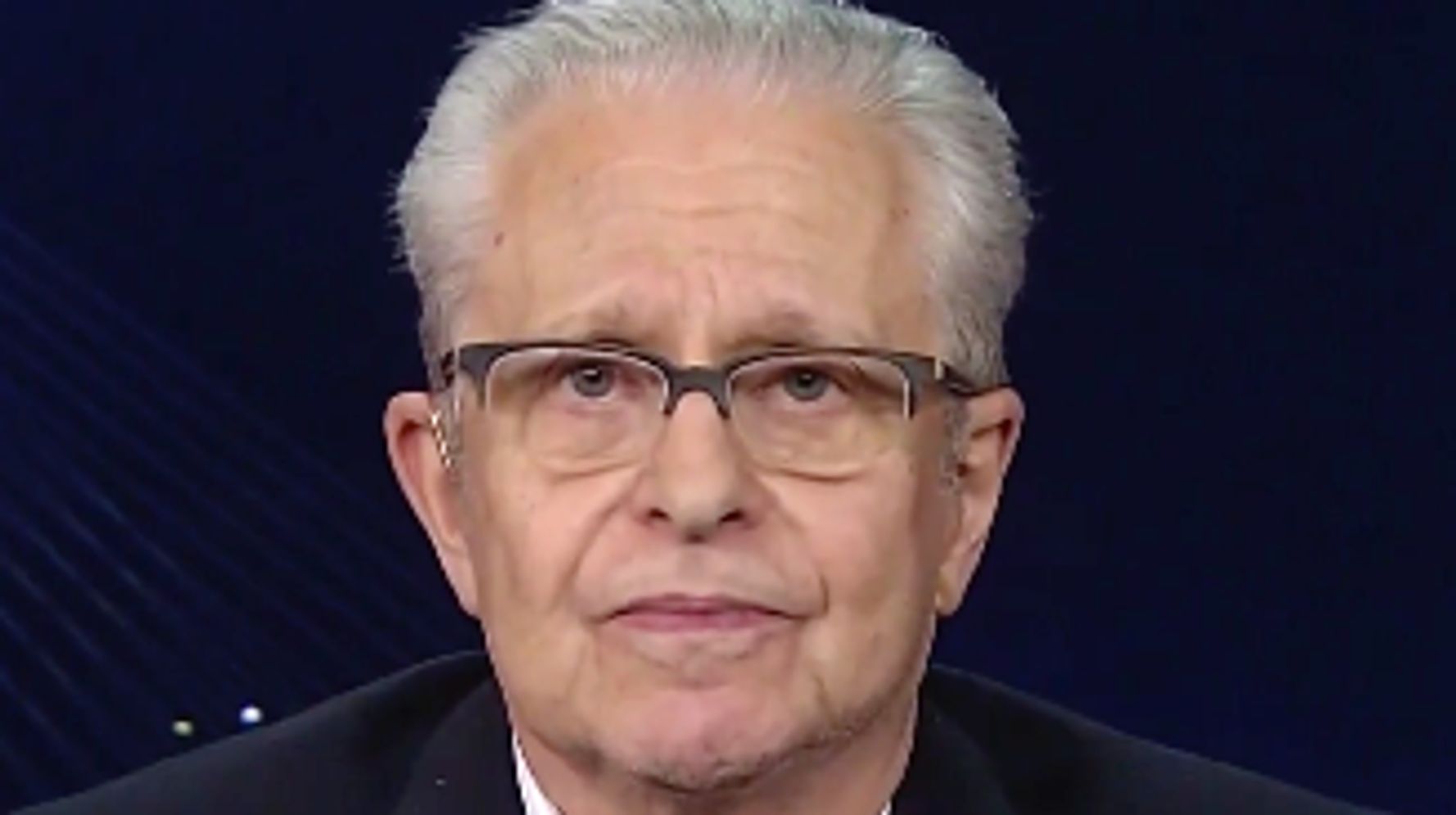 The Harvard constitutional law professor told CNN’s Anderson Cooper he believed House Speaker Nancy Pelosi (D-Calif.) was “wise to hold off” until last month to begin an impeachment investigation after she had “what amounts to not just a smoking gun, but a smoking Howitzer.”

“This is just the most transparently clear abuse of power and an impeachable offense that I can remember in the history of the United States and I studied it pretty thoroughly,” Tribe added. “This makes the Nixon situation looks silly by comparison, this is way more serious.”