For Guys Why you should date a babe with a high sex drive Five reasons why you’re lucky that your babe falls in this category. 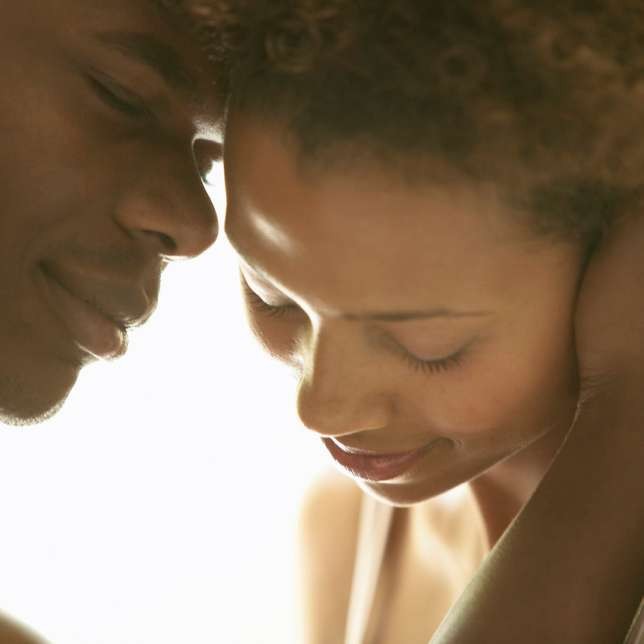 When we think of sex in relationships, experience has thought us to think of men as the never-tiring proactive ones and women are often seen as the reactive, headache and orgasm-faking partners.

That however does not represent the complete reality as there are women whose disposition to sex is not like that.

While women are generally believed to have lower sex drives than men, there are women with libidos on par with their partners’ and some even have higher desire for sex than their partners.

playThe positive impact on your relationship if you date a woman with a high sex drive. (Pinterest)

Here are the great things about having a girlfriend/wife who falls in this category:

Because women like this have a big appetite for satisfaction, she’s not going to fake an orgasm just to make things end.

She also won’t pretend you are great in bed when you are not. She genuinely needs you to be good for her so instead of faking moans and orgasms, she’ll offer constructive criticism and assistance to get the best out of the experience for both partners.

You have a woman with you who has no qualms about initiating sex quite regularly – maybe even as frequent as you.

The great things about this can be found in this article.

She’ll pretty much be open to every [safe] thing you are willing to try. While some women have been known to just indulge you long enough to get it over with, this babe is not like that.

Matter of fact, you might need to up your game to match up to her.

ALSO READ: How to understand your girl’s hints for sex

4. Makes it easy for you

The good thing with this babe is that she’s willing to assist you every step of the way. She does not leave you to figure stuff out. She’s open, communicative, not shy to talk about sex and knows enough about her body to know what makes her tick and she’ll let you know about it, too.

5. The relationship is not a struggle

It’s also been argued that women with high sex drive are somehow nicer, have better personalities and are less likely to have dark moods.

That has to have a very positive on your relationship, right?