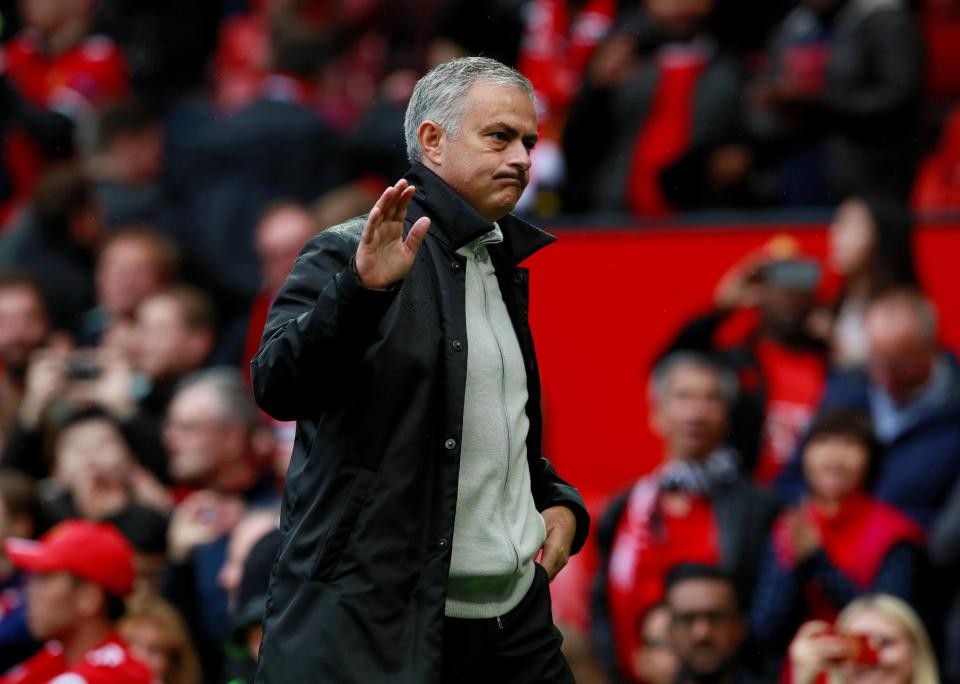 And the Red Devils boss is ready to sign — and make his time at Old Trafford the longest tenure of his career.

Mourinho, 54, is the best-paid manager in world football alongside his Manchester Citycounterpart Pep Guardiola, with both earning £250,000 a week.

This basic wage will stay about the same but the Portuguese’s incentive package for trophies and league positions is set to rocket.

The final details are still to be agreed. Mourinho initially signed a three-year deal in the summer of 2016.

Despite the United board being convinced they had the right man, both sides were happy with the length of that contract to see how everything progressed.

Manchester United 4-0 Crystal Palace: Fellaini double, Lukaku effort and early Juan Mata strike seal the win for dominant Red DevilsBut United chiefs have been hugely impressed with the way Mourinho has turned the club around in less than a year-and-a-half.

Last season he made a huge connection with the United fans.

And he also claimed two major honours in his first season, the EFL Cup and Europa League.

United are currently joint top of the Premier League with neighbours City.