Final year student of EBSU killed after confrontation with robbers 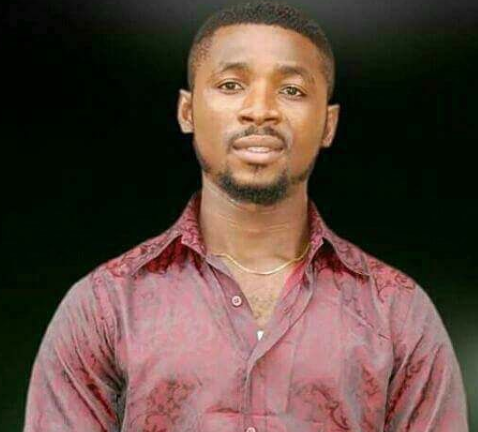 The Police Command in Ebonyi had confirmed that Chinedu Linus, a student of Ebonyi State University (EBSU), Abakaliki, was killed by gunmen on Friday. .
The Spokesperson of the command, ASP Loveth Odah, said that the gunmen robbed Linus and subsequently killed him. “I urge students not to confront robbers or any person bearing arms whenever they are attacked because such a person was no longer normal. .
It is only a living person that makes use of valuables as no amount of valuables in ones’ possession can equate to life,” she said. The robbers stormed the Lucky City Hostel of the deceased at Ishieke campus of the University at about 1:30 a.m. on Friday during a heavy downpour.
They used a ladder to gain entry into the fenced hostel located in a secluded area. A witness, Eric John, who is 200-level student of Political Science in the University, said they were sleeping when they heard knocks at the gate.
He said Chindu Linus, who was the president of the hostel went out with a rod to know who was knocking. “We heard loud knocks on our gate and Chinedu who is the students’ leader at the hostel, brandished a rod to ascertain the person knocking at the gate. .
The robbers grabbed him and started asking where he kept the money as we suddenly heard gun shots. They entered my room, robbed me of N15,000 and two cell phones and robbed the entire occupants of the hostel; they took the money we contributed for electricity bills.”