Final bids for Cox stations due from Hearst, TEGNA, EW Scripps this month, could net almost $3B 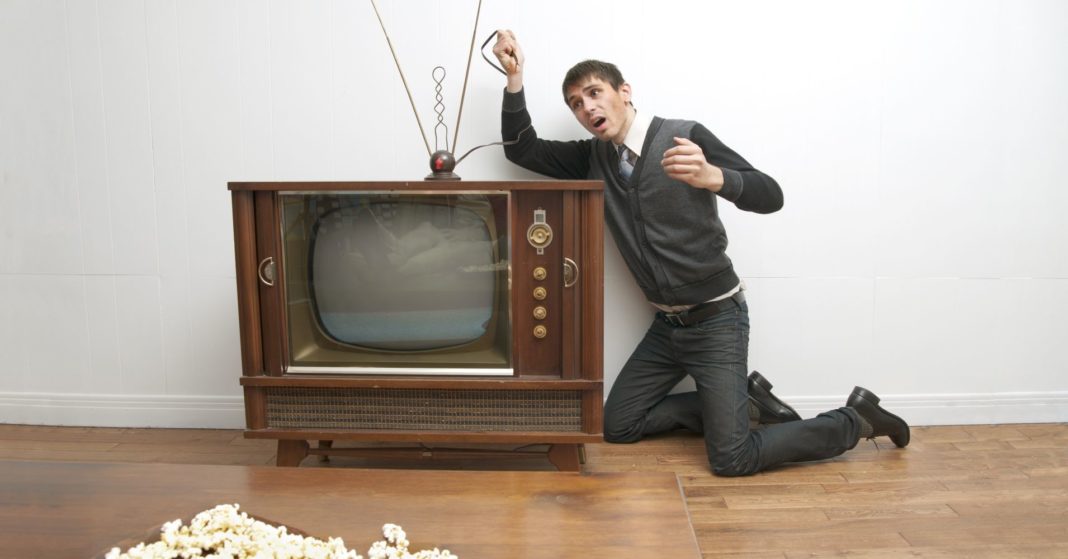 TEGNA, Hearst and EW Scripps are all planning on submitting final offers for Cox Enterprises’ 14 broadcast TV stations at the end of January, according to people familiar with the matter.

Final bids are due by Jan. 30, said the people, who asked not to be named because the process is private. A deal could fetch more than $2 billion, and possibly close to $3 billion, the people said.

Nexstar had also been interested in the stations but has bowed out after announcing a $4.1 billion deal for Tribune in December.

Cox, which is privately held, announced its intention to sell the stations in June. Broadcast TV stations have been consolidating for years as owners look for negotiating leverage against pay-TV providers, who pay them retransmission fees for the right to carry their stations. Owning a lot of stations gives owners more negotiating power because they can threaten to black out popular stations, such as NBC, CBS, ABC and Fox, to large swaths of people.

TEGNA split from Gannett Co. in 2015 after the media company separated its broadcast TV stations and several websites from its publishing assets. The company, with an enterprise value of $5.6 billion, is one of the largest U.S. broadcast TV owners with 49 stations in 41 states.

EW Scripps announced in October it had acquired 15 stations in 10 markets from Cordillera Communications for about $520 million, boosting its total amount of stations from 36 to 51. That deal could make the company less likely to win an auction for Cox, although it shouldn’t preclude Scripps from making an offer, one of the people said.

Hearst, which is closely held, unlike publicly traded TEGNA and Scripps, owns 32 stations.

“It is clear that scale is critical for TV affiliates to be positioned well for the future,” Cox Enterprises CEO Alex Taylor said in a statement when the company announced its intention to sell.

Spokespeople for Cox, TEGNA and Hearst declined to comment. A spokesperson for EW Scripps couldn’t immediately be reached for comment.