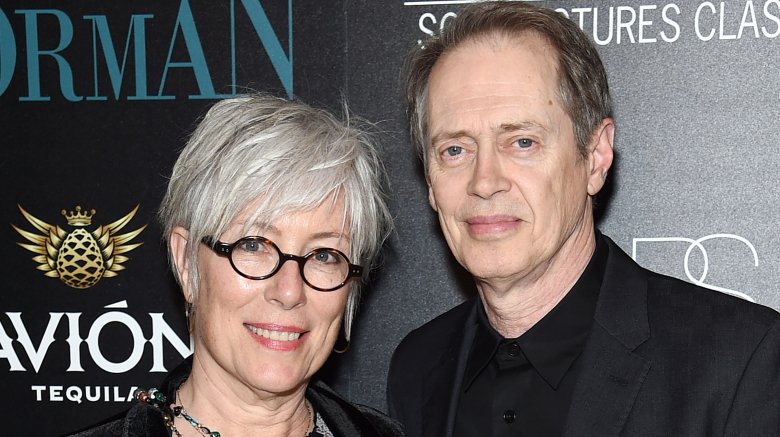 At the time of this writing, further details surrounding Andres’ passing, including the date and cause of death, have not been revealed. However, friends and family reportedly gathered for her funeral, which was held at the brownstone home she and Buscemi shared in Brooklyn, N.Y., on Tuesday, Jan. 8, 2019. According to multiple media outlets, she was buried in a biodegradable wicker casket the next day, following an NYPD and FDNY escorted funeral procession. Readers may be aware that Buscemi is a former New York City firefighter who volunteered for duty on 9/11.

According to her website, Andres first became known for her acclaimed “film/dance/light performances” in NYC during the 1980s. Throughout her three-decade career, she made her directorial debut with the award-winning indie film Black Kites in 1996, held artist residencies and exhibitions at a number of venues, museums, and universities, and even collaborated with Buscemi on a short film he directed in 1992 called What Happened To Pete.

For his part, the former Boardwalk Empire star told The Independent in 2009 that his favorite work of art was “probably something by my wife Jo Andres. She paints, she makes films, she has done performance.”

After news of her passing broke, a number of fans and peers in the entertainment industry took to social media to mourn Andres’ loss, share their thoughts, and express their condolences. “They were married more than 30 years,” celebrity blogger Perez Hilton tweeted. “She was so young still! My heart goes out to Steve Buscemi and all of Jo Andres’ loved ones.” Meanwhile, New York Times critic Glenn Kenny wrote, “Sad to hear of the death of Jo Andres. A wonderful artist and a lively, kind person. Met her several times with her husband Steve Buscemi at events for @issueproject , which the couple stalwartly supported from before the beginning.”

According to E! News, Andres is survived by Buscemi, 61, and the couple’s only child, 29-year-old son Lucian.

Our thoughts are with Buscemi and Andres’ loved ones during this difficult time.