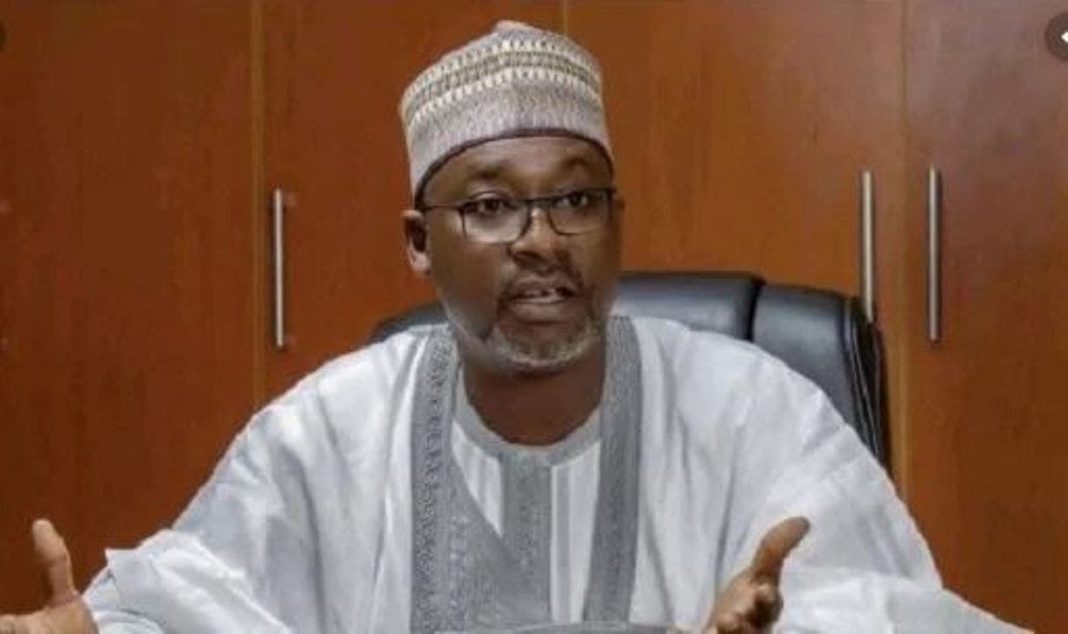 The Minister of Water Resources, Mr Suleiman Adamu, has called for support in implementing the National Water Resources bill, saying it is not targeted at grabbing the land and waterways of states.

Adamu made the call at the ongoing advocacy and sensitisation workshop on the implementation of the 2013 Water Resources Masterplan in Abuja, NAN reports.

He explained that the bill would give direction for effective water resources development and management in the country.

The bill had sparked outrage as many Nigerians interpreted the proposed law as a plot to grab the waterways and hand the same to Fulani pastoralists.

Adamu blamed the rejection of the bill on vested interests, saying the bill was reworked and returned to the National Assembly for passage.

“This bill has nothing to do with issues of land grabbing or so, all grey areas have been addressed and we are confident that the National Assembly will address the issues.

“Although there are some people that have some vested interests, like regulation, especially for commercial use of water, this is something they do not want to do.

“Some of them do not want to pay the necessary taxes to the government for mining these waters, as they are mining the water illegally,” he said.

He said not much progress was achieved in implementing the national water resources master plan due to poor coordination from the tiers of government.