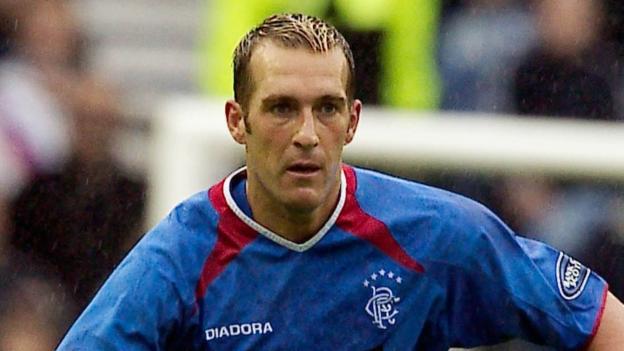 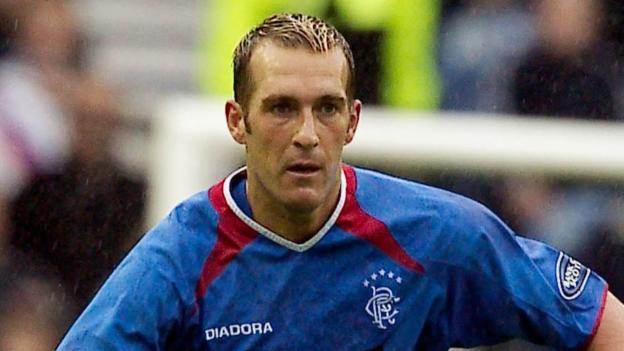 The Netherlands international had been suffering from motor neurone disease.

Ricksen was a fans’ favourite during his six-year spell at Rangers after being signed by compatriot Dick Advocaat in 2000.

Under Alex McLeish, he helped the Ibrox club win the domestic cup double in 2002, the treble in 2003 and was captain for a trophy double in 2005.

Rangers said they were “deeply saddened” to be announcing the news of Ricksen’s passing.

“The thoughts of everyone at Rangers is today with his wife Veronika, his daughter Isabella and all his family and friends,” the club added.

Ricksen arrived at Rangers from AZ Alkmaar after starting his career at Fortuna Sittard. He left Ibrox for Russian side Zenit St Petersburg and was there reunited with Advocaat.

He was part of the Zenit squad that reached the 2008 Uefa Cup final against Rangers, though he did not feature as the Russian side won 2-0.

‘He was a winner’

Straight from the beginning he gave 100% for the Rangers jersey, he was a winner.

He was a favourite of the fans because of what he gave on the park and also as captain of the team.