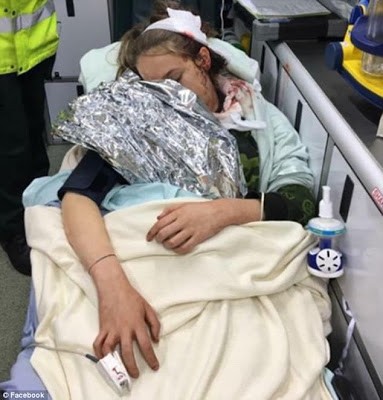 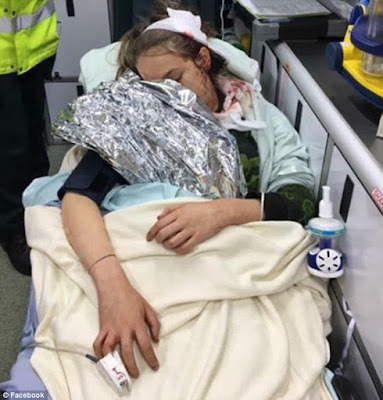 For most parents, their worst fear is losing their child and this father, who came close to losing his 14-year-old daughter following the Manchester attack, has expressed gratitude that his daughter survived surgery and is on the way to recovery.

14-year-old Evie suffered serious damage to her legs and chest after an explosive went off at Ariana Grande’s concert, killing 22 and injuring 119. She had surgery to repair the damage and it was successful.

Her father, Craig Mills, from Harrogate, posted a photo of his daughter lying in a ward bed following the successful operation. He said experiencing Evie’s treatment had been the “scariest 24 hours of my life” and that she had been scheduled for another operation on Thursday.

He wrote on Facebook: “Without a doubt the scariest 24 hours of my life, the good news is the surgery went well. It’s rest all day tomorrow but needs another operation Thursday. Love you Evie Mills.”

“I wouldn’t normally post things like this, but, last night my 14-year-old little sister was in the midst of the bombing at the MEN arena. So so lucky she’s going to be okay but she’s been in hospital all night now with quite serious damage to her legs and chest. Some sick b****** has caused E to experience something she’ll never ever forget and it’ll affect her forever now. No one’s safe anywhere now, love you so much E.”

Evie looks much better today being the day of her second surgery. She was photographed smiling as Queen Elizabeth stopped by her ward to visit her. 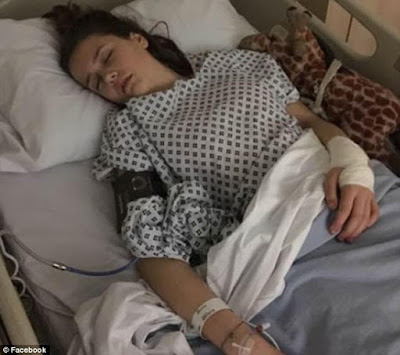 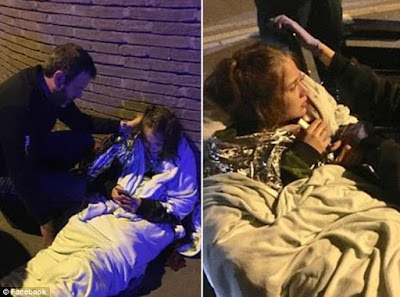