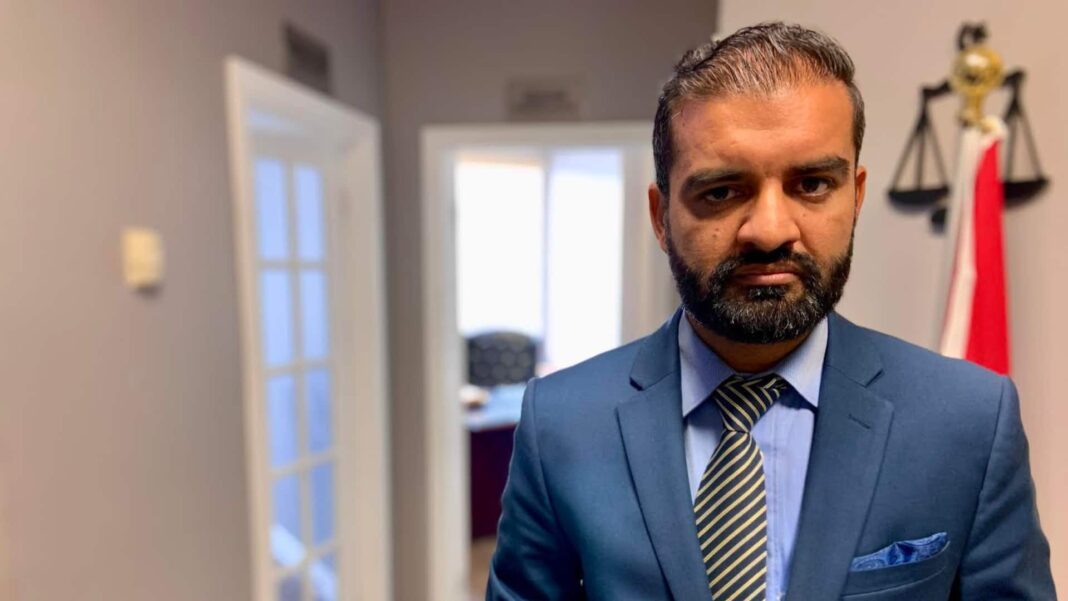 When Junaid Butt snapped a photo of his friend and fellow cricket team member last fall, he had no idea it would be the one Shakeel Ashraf would be remembered by when he would be shot dead a year later.

Now it’s that very photo — of Ashraf smiling on the field, the sun shining on his face — making the rounds in social media tributes after the beloved auto body shop owner and father of two young girls was killed in an apparent shooting rampage west of Toronto on Monday.

“It’s not something you would even imagine happening,” Butt told CBC Toronto in the hours following Ashraf’s death.

The rampage, which also took the life of 48-year-old Toronto police officer Const. Andrew Hong, left three others hurt and ended with the suspect dead after police tracked him down at a cemetery in Hamilton, Ont.

Ashraf, who was 38, was the well-known and well-loved owner of MK Auto Repairs in Milton, where flowers could be seen laid outside following the shooting. 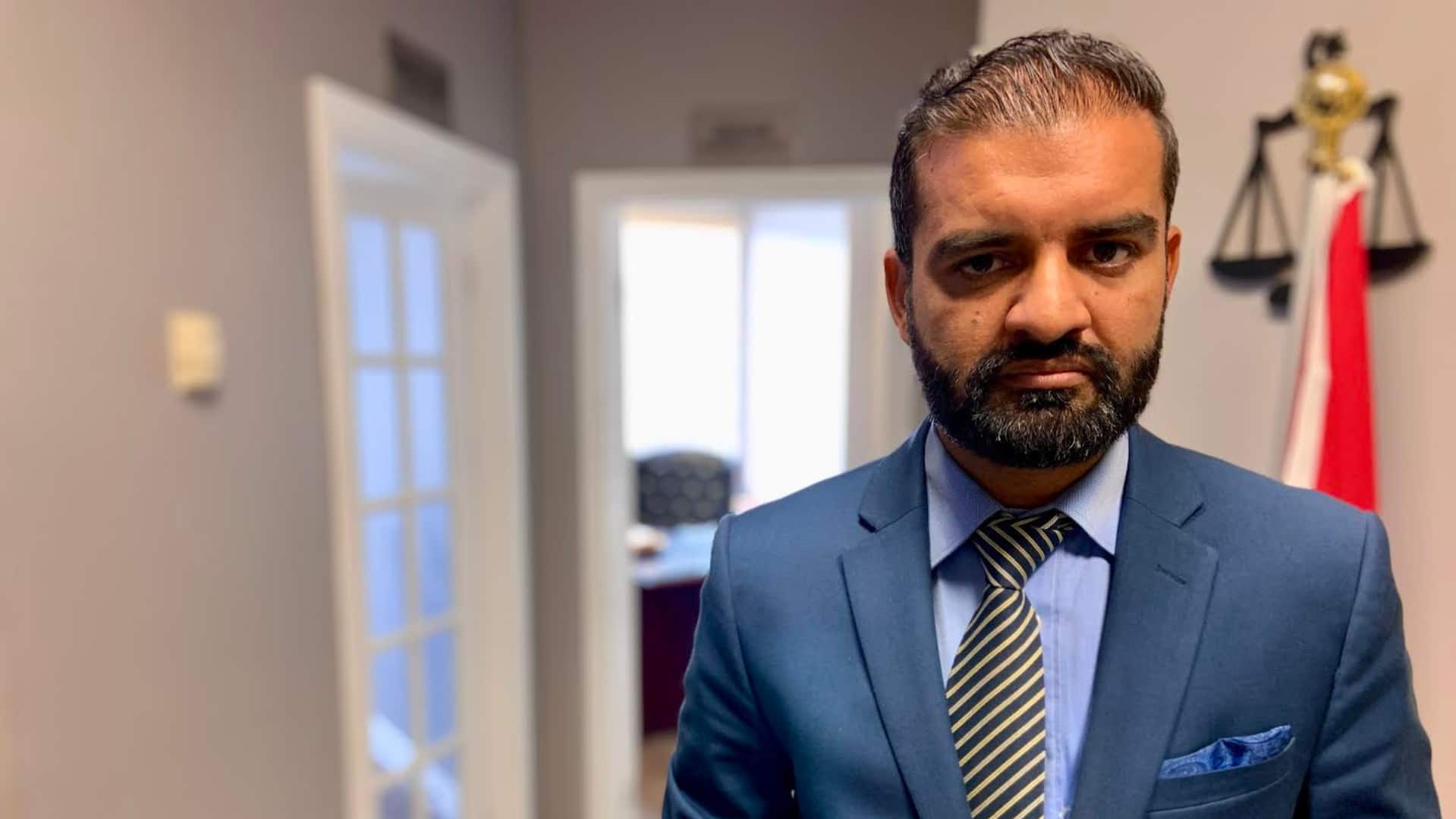 “The family is destroyed,” says family member of Shakeel Ashraf

Arslan Hanif describes his second-cousin Shakeel Ashraf — who was shot and killed in Milton on Sept. 12 — as a “gem of a person,” and contributor to his community.

In a news release Tuesday, police said they were called to the shop around 2:50 p.m. Monday. Ashraf died at the scene, they said, while two other victims were taken to hospital. One of the injured people is in critical condition, the other is listed in serious condition, and they are not being identified at this time, the release said.

According to Ashraf’s brother Shahid Mahmoud, the two were employees of the auto body shop.

Mahmoud also said the suspected shooter, 30-year-old Shawn Petry, had been briefly employed at MK Auto Repairs last year. Petry worked at the shop for a few days before leaving, said Mahmoud, but it’s unclear under what circumstances he left.

Calling him a “lovely guy” and “very hard worker,” Butt recalled Ashraf always making jokes with customers and making everyone around him feel welcome.

The day that Butt took Ashraf’s photo was the day their cricket team won a championship, he said. The group took a photo together and then Butt told each team member to pose with the cup for an individual one.

Ashraf was thrilled at how the picture came out, he recalled.

“It was a beautiful day,” said Butt. Now, that team is “heartbroken” from the loss of their teammate.

‘The family is destroyed’

Arslan Hanif described his second-cousin, Ashraf, as happy-go-lucky, full of life and “a gem of a person,” who cared deeply about his community and donated his time and money to various charities.

Ashraf started out as a mechanic and came to own two body shops over the years. On the day of the shooting, Hanif said Ashraf was out buying lunch for his employees before he arrived back at the shop and was shot.

“The family is destroyed,” he said of Ashraf’s wife, brother, three sisters, father, and daughters, who he says are 10 and 12 years old.

“These young girls are going to grow up without a father.”

Omer Ahmed, who worked at Ashraf’s shop, said his former boss did a lot for the community and would help fix people’s cars, even if they couldn’t pay for the service.

Ashraf had been the Ahmed family’s mechanic for a long time, and when he asked if he could work at the auto shop part-time while in college, Ashraf gave him a weekend job.

“It feels unreal, honestly … he didn’t deserve it.”

In a statement online, the Islamic Community Centre of Milton said, “Today we lost a brave son of the community from this earthly plane.”

The statement called on the community to bear Ashraf’s loss with patience and to avoid speculations on the motive until more details emerge.

“Please keep the families in your duas (prayers),” it said.

Ashraf’s funeral is expected to be held Wednesday.