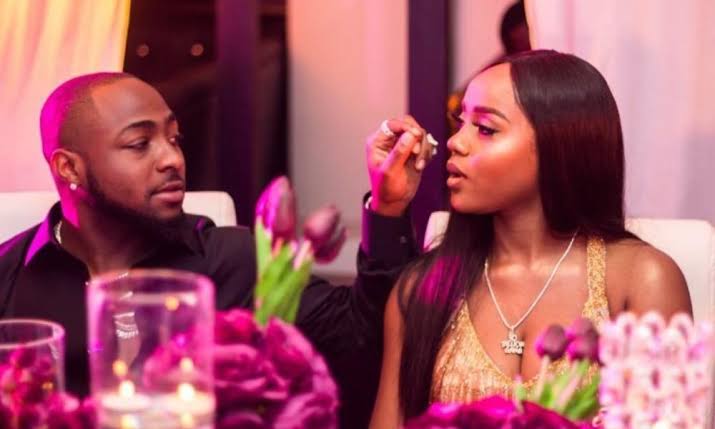 Fans Rejoices As Davido And Chioma Follow Each Other On Instagram Again, Nigerian celebrity couple, Davido and Chioma are now following each

other on Instagram again, after the duo unfollowed themselves and caused

between the duo may be forthcoming.

This move came after CEO of Golden Boy Entertainment, King Patrick accused Peruzzi of pimping Chioma to Davido, after the latter had slept with her on multiple occasions.

after she got wind of reports that he may be expecting another child with a 4th baby mama.

Recall that Davido is set to wed Chioma as they have already done the introduction in 2019.

A quick check shows the couple have now followed each other, after a few viral reports, this morning.

Social media users are currently arguing, claiming the drama that happened within this short period, may be a PR stunt spearheaded by the DMW boss.