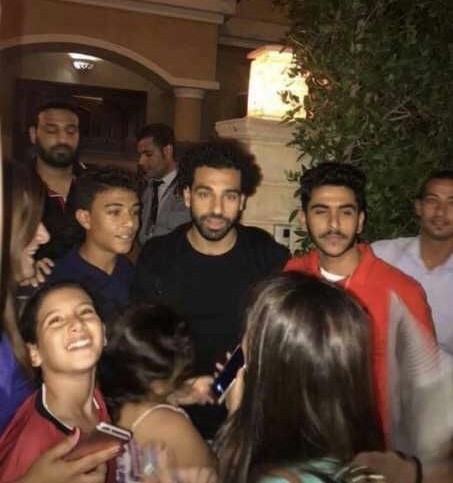 Egypt and Liverpool FC player, Mohammed Salah met with hundreds of fans who showed up at his home in Egypt on Thursday night after his address was leaked on Facebook.

The star is back in his country of birth following Egypt’s exit from the 2018 world cup in Russia.

The 26-year-old who has only three weeks off before his return to Melwood for pre-season, was relaxing at home with family and friends when more than a hundred fans turned up at his gate. 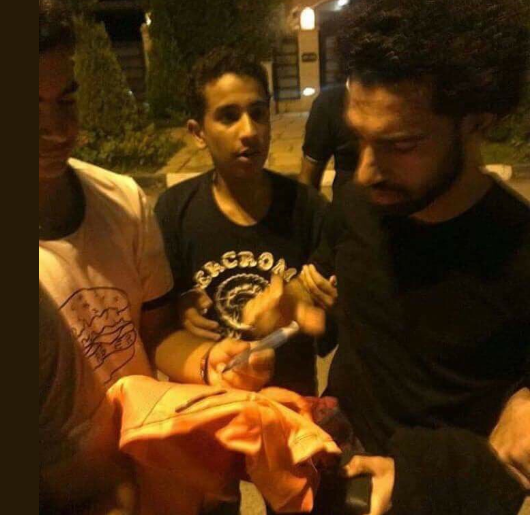 However, instead of telling them to leave his premises, Salah joined the fans outside, signed autographs, took pictures with them and also accepted their gifts.

Salah scored 2 goals at the 2018 world cup group stages but was unable to guide his country into the round of 16. 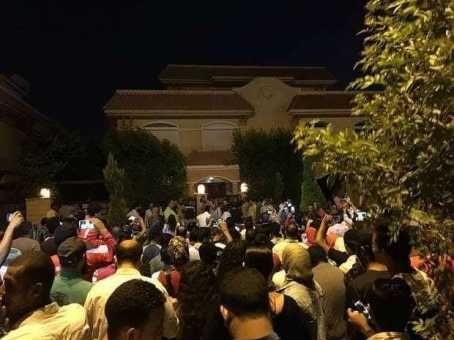 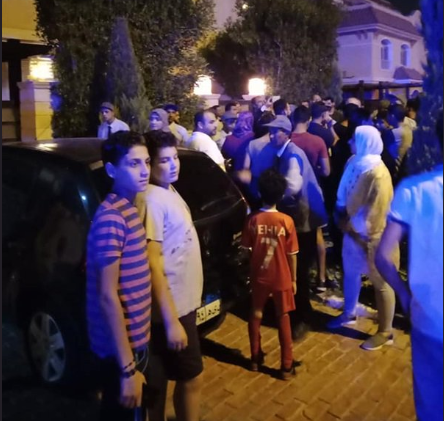 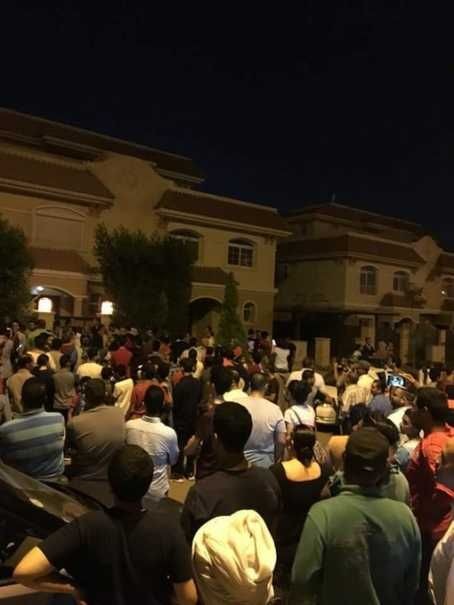 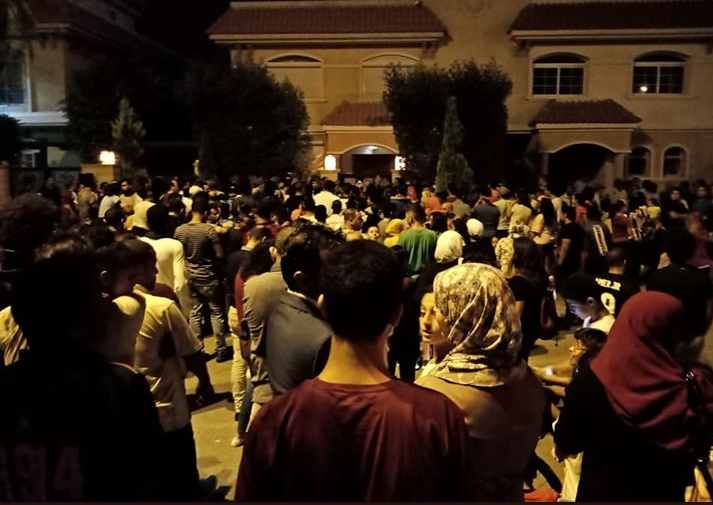