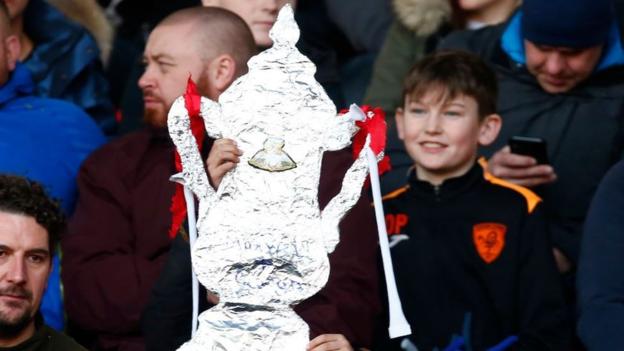 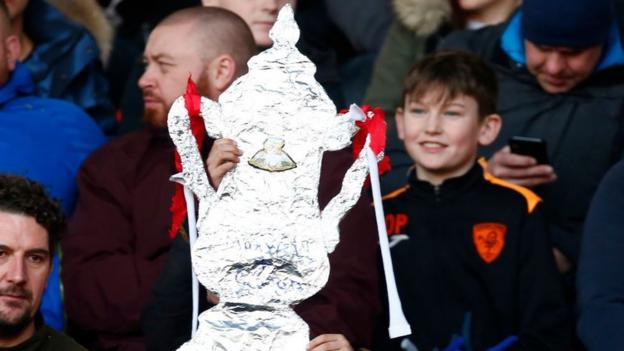 The FA Cup third qualifying round tie between Halesowen Town and Altrincham will be shown live on the BBC.

The match takes place on 5 October (12:30 BST) and will be streamed on the BBC Sport website, app and iPlayer.

There are 40 ties over that weekend, with the winners one victory away from the first round proper.

Halesowen play in the eighth tier of English football, while Altrincham are in the sixth-tier National League North and have a rich FA Cup pedigree.

In 1985-86, non-league Altrincham reached the fourth round after knocking out top-flight Birmingham City.

Halesowen have reached the first round on nine previous occasions, the last time being in 2004-05.