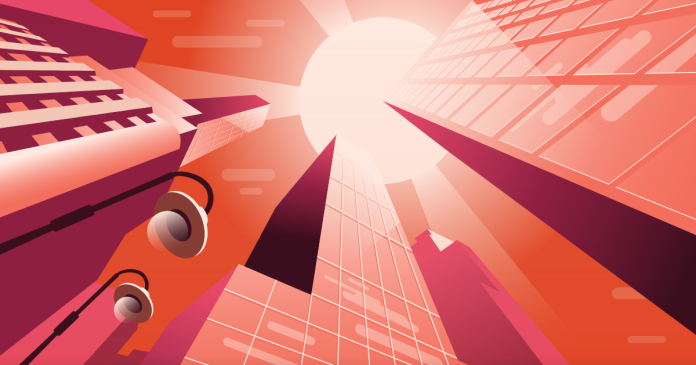 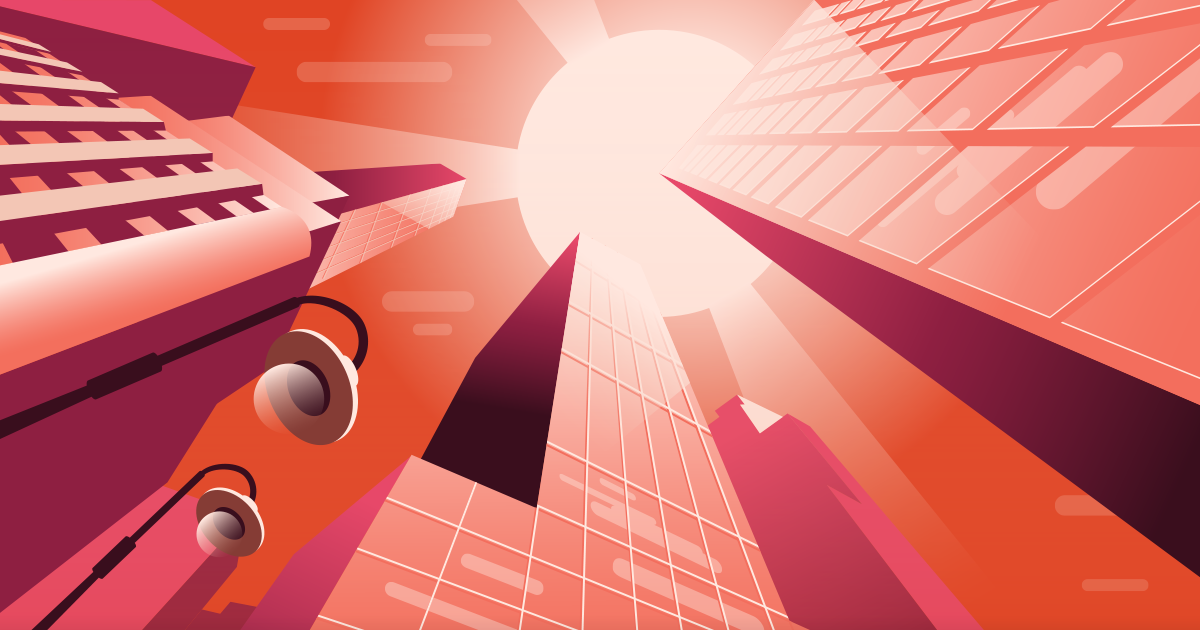 The world is barrelling towards a future with more of those types of extreme heat events, as greenhouse gas emissions rise.

To help illustrate that future in a tangible way, researchers have created the Climate Atlas of Canada, which allows people to explore the impacts of climate change on Canadian cities through an interactive map.

Ian Mauro, who oversees the Climate Atlas, says his projections don’t factor in how the urban heat island effect will make the heat worse, because future warming scenarios are usually based on global data that is then adjusted to a regional scale.

According to projections by the Climate Atlas, if emissions continue to increase at the current rate, the mean number of hot days above 30 C in Vancouver will nearly quintuple, jumping from a historical mean of one day a year to 4.9 days by the middle of the 21st century.