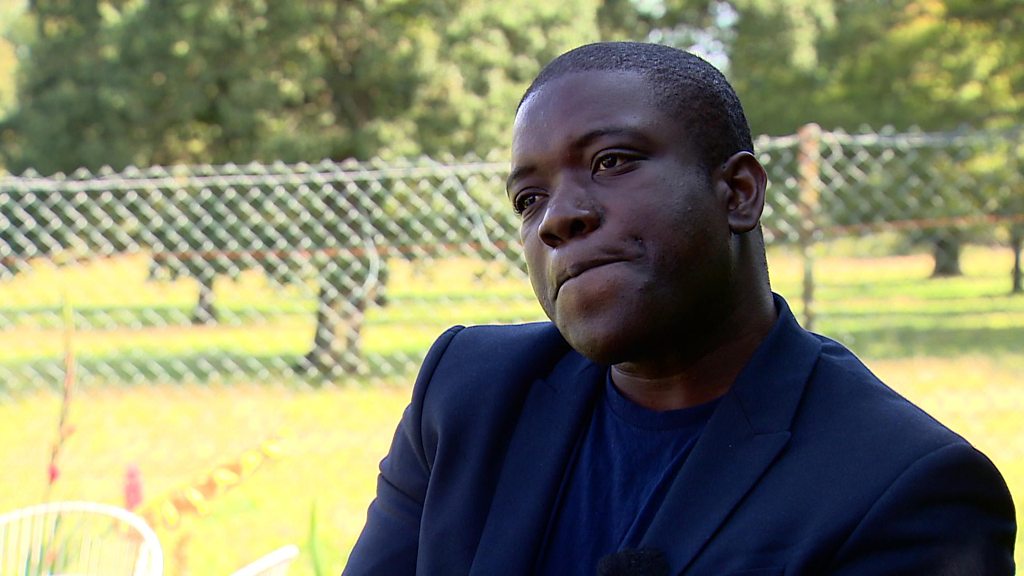 Kweku Adoboli, the former UBS trader convicted of fraud, has been given a temporary reprieve from deportation to Ghana, where he was born.

Adoboli was expected to be put on a charter flight late on Tuesday, but a judge has awarded a last-minute judicial review of his case.

The reprieve will last “until such time as the outcome of the review is determined”, the judge said.

Adoboli served four years of a seven-year sentence for a £1.4bn fraud.

He was released in 2015 and since spent time since in a mixture of paid and unpaid work which his lawyers had argued was aimed at sharing the lessons learned from his experience.

He has delivered training to people in the banking industry and to civil servants, and was staying in Livingston, West Lothian, prior to his detention.

He is currently being held at Harmondsworth Immigration Removal Centre near Heathrow, but attempts are now being made to secure bail for him.

“Kweku Adoboli may have been born elsewhere, but he is more British, with more loyalty to Britain, than many people with a passport,” he said.

That loyalty had been “severely tested” by the actions of the Home Office, he added.

Adoboli left Ghana at the age of four and has lived in the UK since he was 12.

Since he was detained on 3 September, almost 75,000 people have signed a petition against his deportation, with more than 130 members of the UK and Scottish parliaments signing a letter to Home Secretary Sajid Javid asking him to intervene.

Immigration minister Caroline Nokes had said earlier in a letter that all foreign nationals sentenced to more than four years’ imprisonment were subject to automatic deportation, unless there were compelling reasons for them to remain.

The public expected “robust action” to be taken against foreign nationals who had committed crimes, she wrote.

Adoboli was found guilty for booking fictitious trades to cover up big losses during the financial crisis between 2008 and 2011.

He pleaded not guilty, saying his senior managers knew what he was doing and encouraged him to take risks.