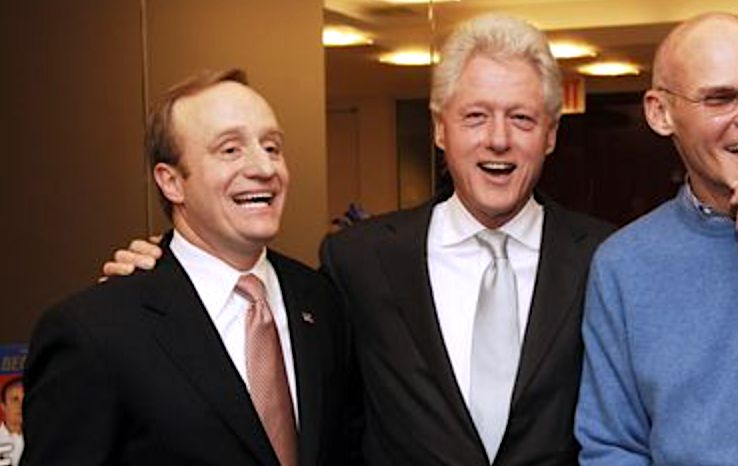 Yang also suggested Biden would shrink from debates and questioned his vigor during the 2020 primary process. “All of a sudden he developed it,” Begala snapped back.

“You’re missing the most important thing, Andrew,” Begala said. “The early states are full of white liberals. They don’t like Joe. Then when we move to real Democrats, African Americans in the south, they loved him and he steamrolled everybody. Because in my party, the heart and soul of the party are people of color, not pain-in-the-ass white liberals on Twitter. I’m sorry to use bad language.”

About 9 in 10 Black voters cast their ballot for Biden in the 2020 election. Black voters’ support for Biden dipped since he took office, but remains relatively high. A recent NPR-Marist poll found that 71% of Black voters approved of Biden’s job performance, vs. 43% of white voters and 39% of Latino voters.

Biden’s overall approval rating among Democrats is 87%, according to the poll.