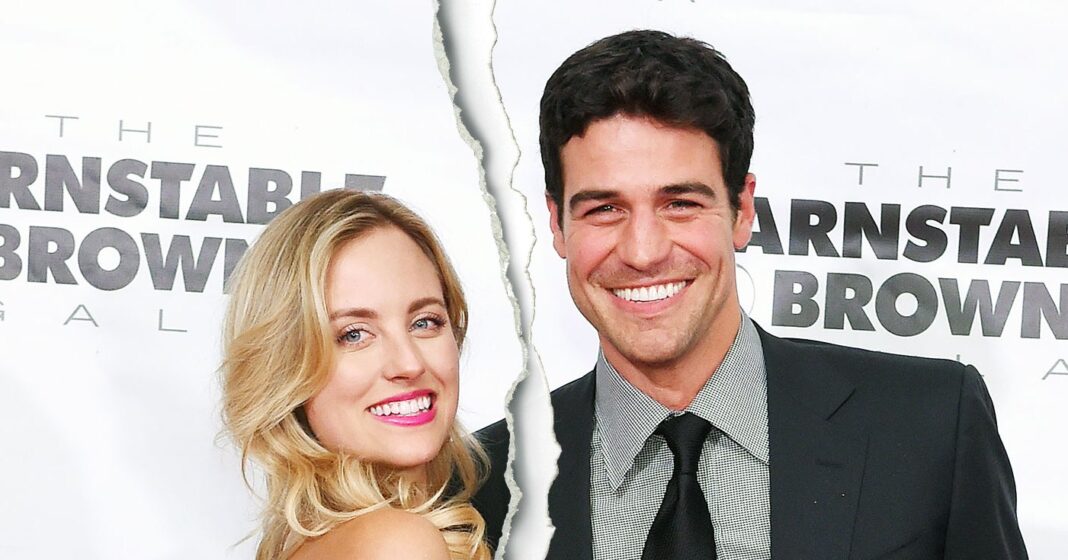 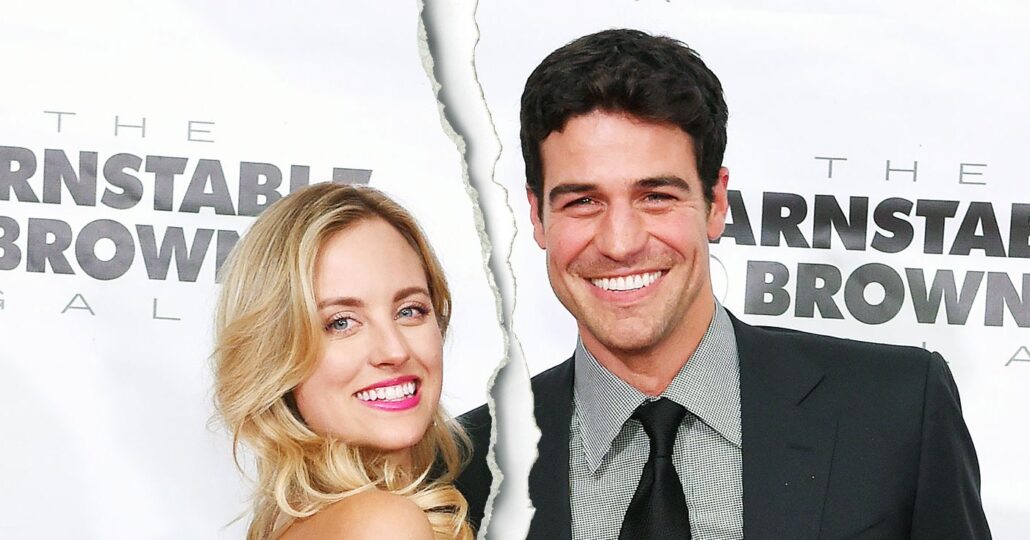 Not fully over? Kendall Long and Joe Amabile have appeared to stay on good terms following their January 2020 split — and at times have even sung each other’s praises while trying to move on.

The TV personalities met while filming season 5 of Bachelor in Paradise in the summer of 2018. While they broke up on the beach, the twosome quickly reconnected outside of the show and continued to date. Their reunion was featured on the September 2018 BiP finale.

“I feel like the one thing with Joe is that he’s sincere and genuine and puts it all out there with who he is. He doesn’t really hold back,” Long told Us Weekly at the show’s finale taping one month prior. “That was the one thing that I really appreciated on Paradise. I just cracked up so hard.”

Amabile echoed his then-girlfriend’s sentiments, telling Us, “I like when she gets mad, and she puts that face on. We like being together. It feels right.”

Things appeared to be going well for the graphic designer and the grocery store worker as Amabile relocated to Los Angeles to compete on Dancing With the Stars. The pair announced in April 2019 that they signed a lease together less than one year into their relationship.

However, the former couple surprised Bachelor Nation nine months later when they revealed they had split. The breakup had a lot to do with location — Amabile was moving back to Chicago — and Long was just as shocked by it as fans were.

“If anyone knows me, I’m not the person that plans my wedding, and I was literally doing that with Joe,” she said on her “Down to Date” podcast in February 2020, one month after the duo went their separate ways. “But something weird about ending something with some that you thought you were going to marry [is] you almost feel like you have such a better idea of what you’re looking for.”

The former flames have seemingly remained friends to some degree since their January 2020 breakup. Fans, however, began speculating in summer 2021 that they may rekindle their romance after both parties were announced as Bachelor in Paradise season 7 participants.

“It worked for Joe last time, you know, he fell for Kendall, and yes, they had their ups and downs, but they were together post-show for a very long time,” Paradise bartender Wells Adams exclusively told Us ahead of the August premiere. “The show doesn’t work for everybody, but for the select few, it’s really, really beautiful. And so I think my concern with Joe coming back on was, it’s hard to recreate something — like, will lightning strike twice?”

Scroll down to see what Long and Amabile have said about their split: 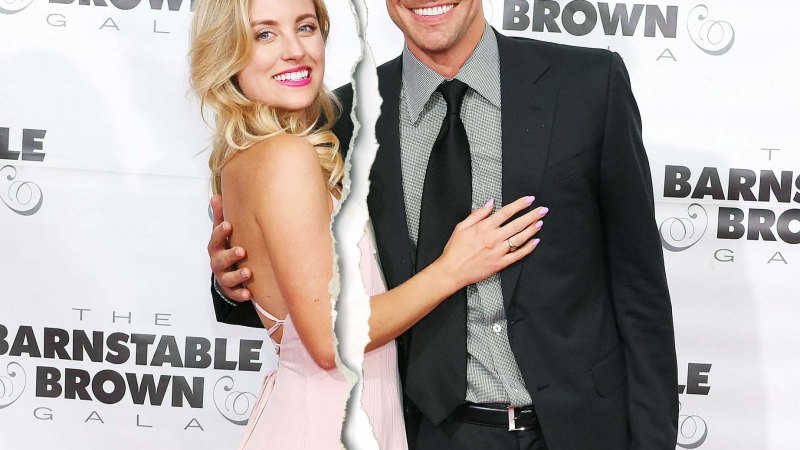 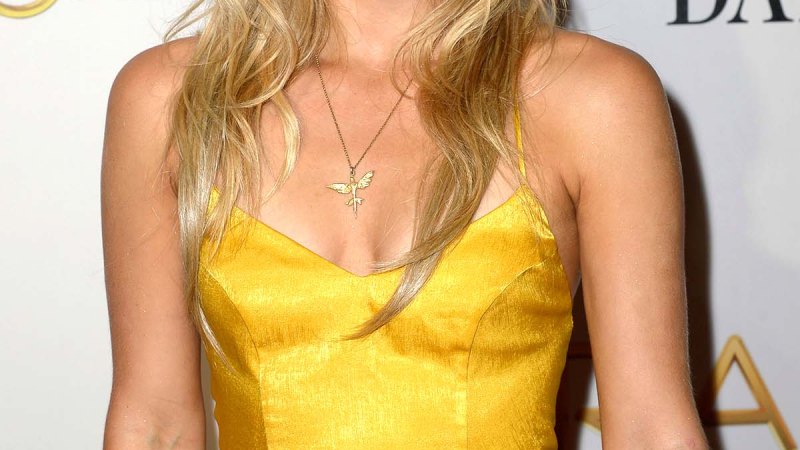 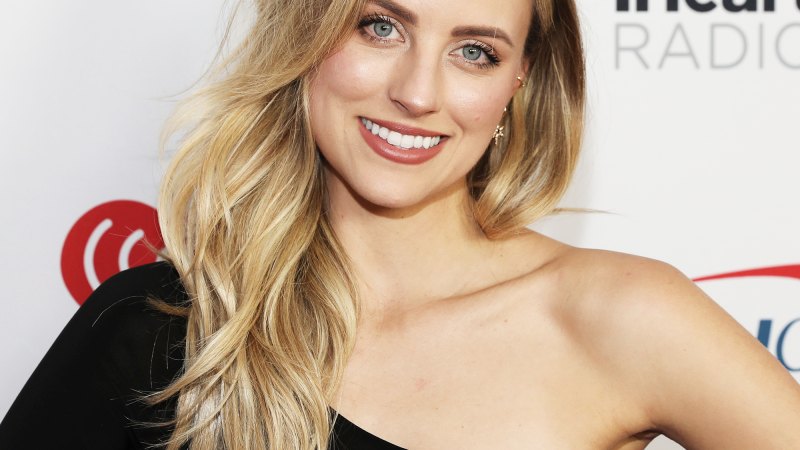