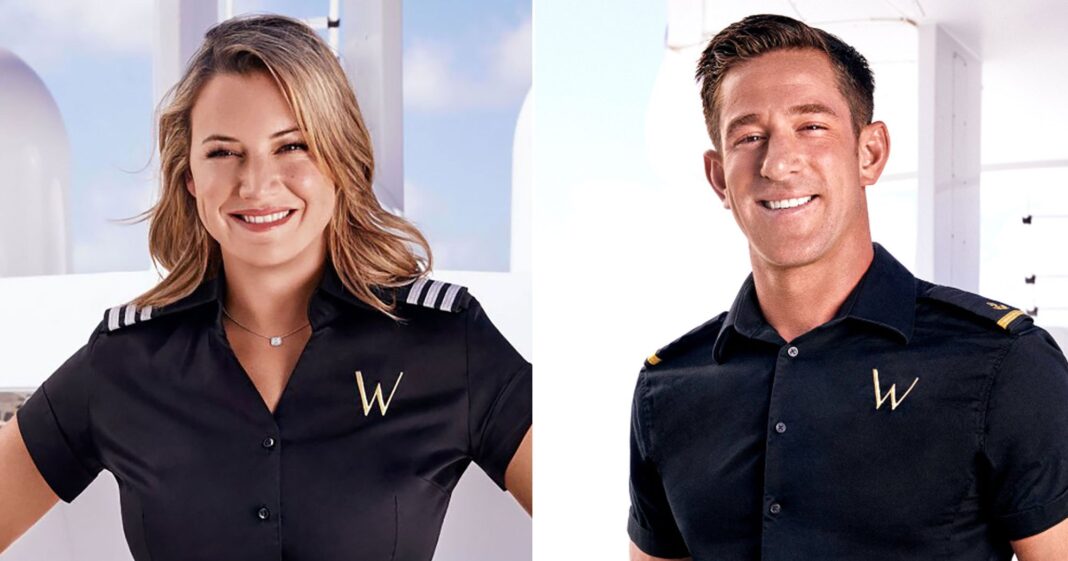 Walk the plank! Below Deck and its spinoff series may be reality TV shows, but there can be real-life consequences for the crew’s actions both on and off the ship.

Over the years, stars including Hannah Ferrier, Peter Hunziker, and Shane Coopersmith have been fired from their respective charters for a variety of reasons.

Below Deck Mediterranean’s Hannah was terminated after she was caught with Valium on board during season 5 of the series in 2020.

Also read: 6 Different Types of Online Scams and How to Avoid Them

Following her firing, Below Deck alum Kate Chastain exclusively told Us Weekly that Captain Sandy Yawn really didn’t have a choice after seeing proof of the drugs.

“This decision happened because there was literally no other option,” Chastain told Us in September 2020. “Nobody wanted Hannah to go that way. She’s been a great part of the show for so long, but because of certain laws, Sandy’s hands were tied.”

Two months prior, Peter was cut by Bravo after he made racially charged comments amid the Black Lives Matter protests in June 2020.

Also read: Everything Tyra Banks Has Said About Hosting ‘Dancing With The Stars’

Below Deck’s Shane, on the other hand, was sent packing during season 8, following a poor performance on the yacht.

“Unfortunately, the time has come for us to part company,” Captain Lee Rosbach told the deckhand during a December 2020 episode. “You’re just not getting it done for me.”

Shane was surprised by his firing, telling the cameras, “I feel empty like a vacuum just sucked everything up inside of me. Giving everything I knew I could give, it wasn’t enough.”

Two months prior, Captain Lee teased the possibility of more than one crew member being let go during season 8 of the original series.

Also read: Is That Georgina?! Everything To Know About ‘Gossip Girl’ Season 2 #GossipGirl

“Boatmances are those things that you hope don’t happen and you are powerless to prevent them,” he said during a Watch What Happens Live appearance in October 2020. “You know they’re gonna happen, so you just hope they work out for the best. And when they go south, God they go south so quickly. Sometimes you gotta get rid of two people.”

Scroll down to see all of the stars fired from Below Deck, Below Deck Mediterranean and Below Deck Sailing Yacht over the years. 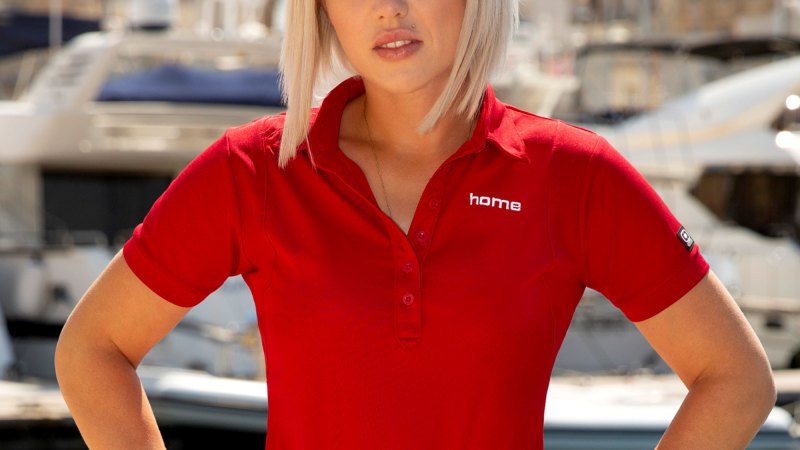 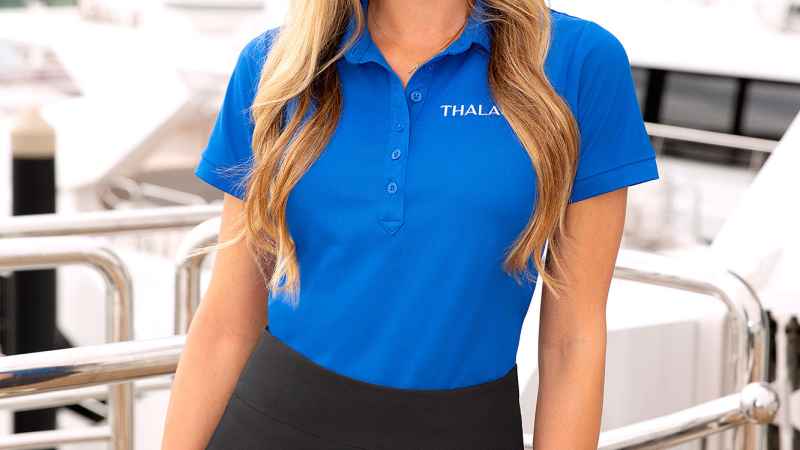 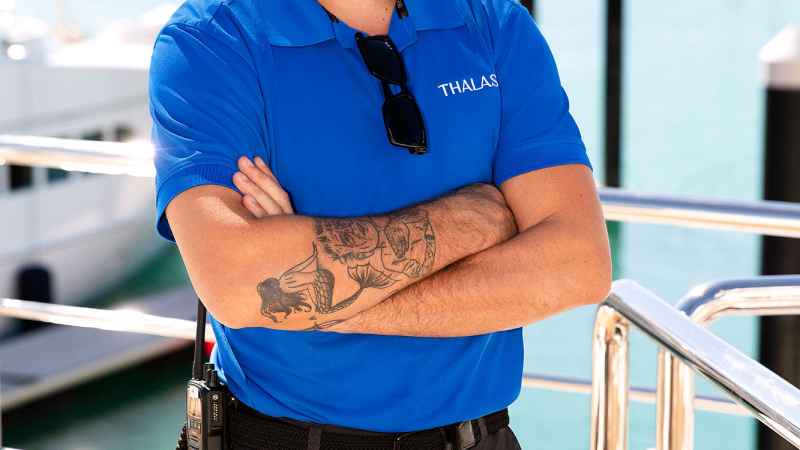 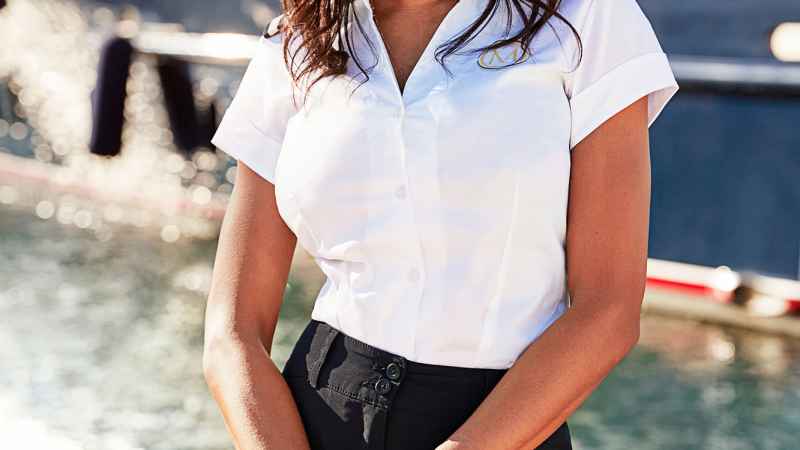 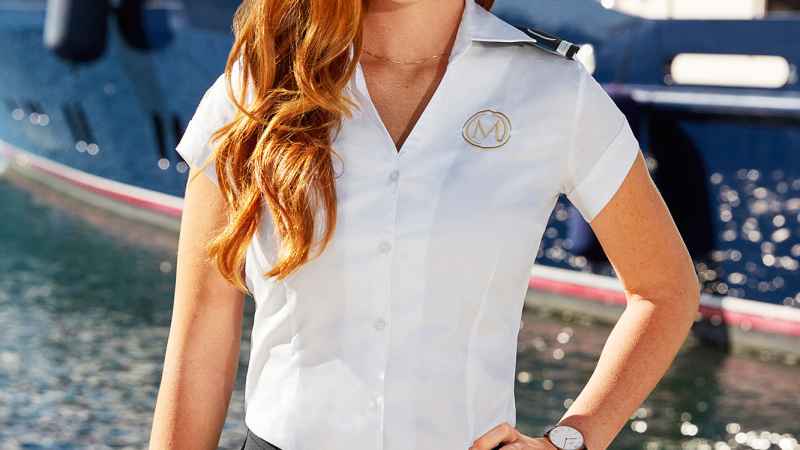 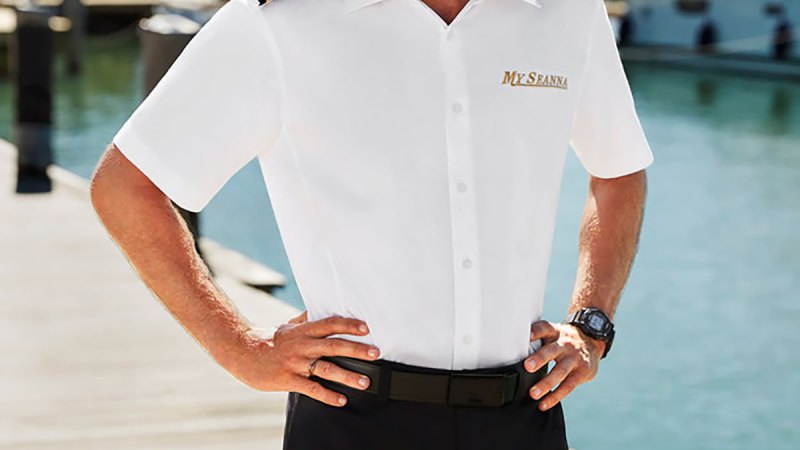 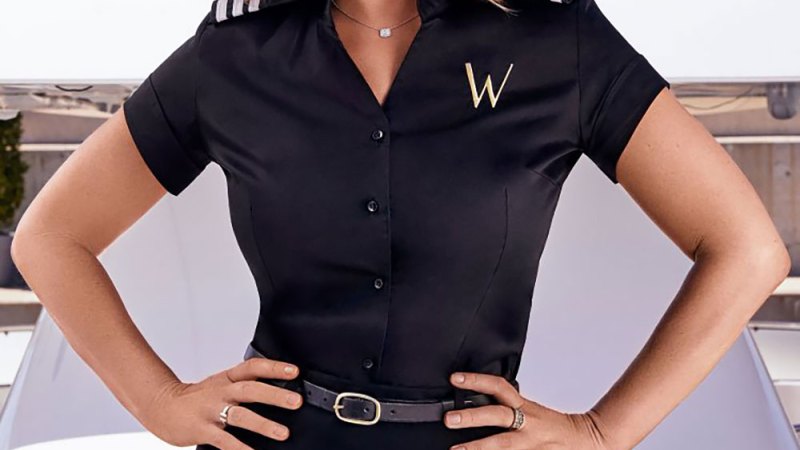 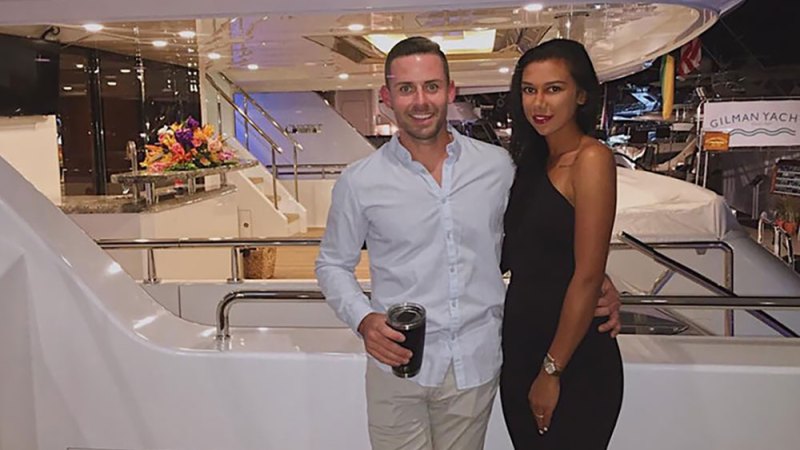 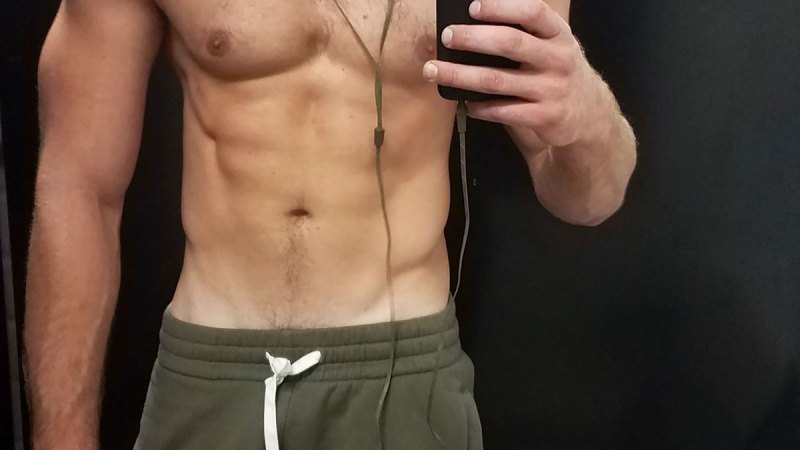 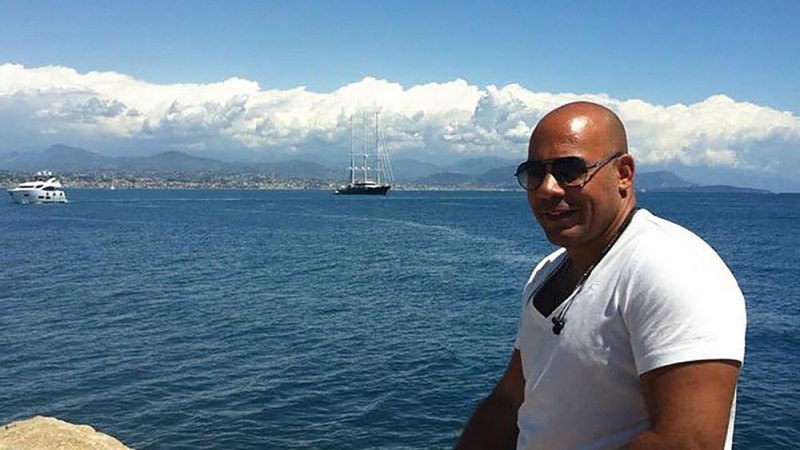