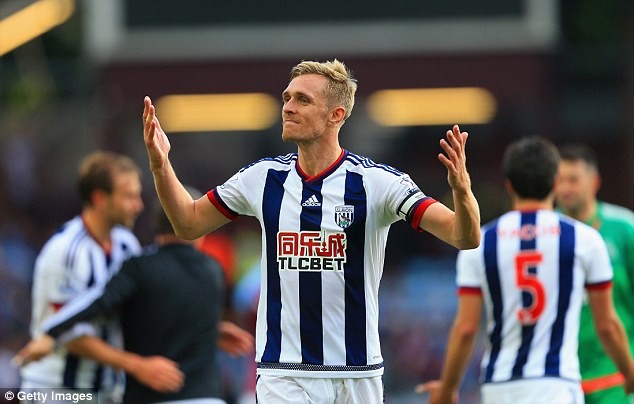 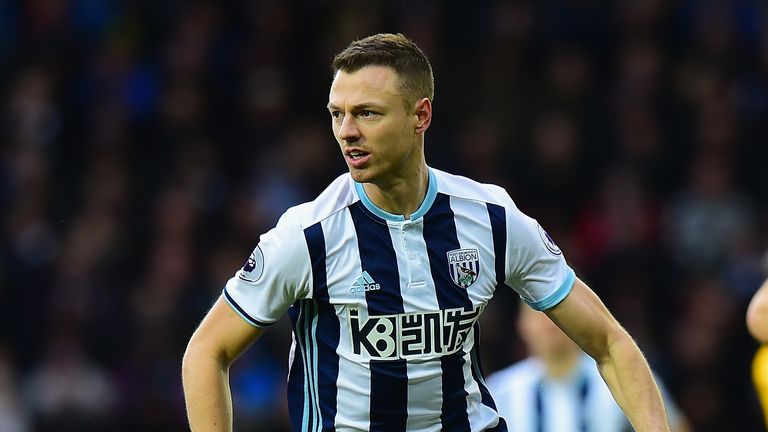 Jonny Evans was reportedly of interest to Arsenal last summer

Jonny Evans says he wants to stay at West Brom beyond this summer despite boss Tony Pulis admitting it would be hard to keep him if they received a huge offer.

The 29-year-old centre-back was reportedly of interest to Arsenal last summer and Pulis admitted concern in April that bigger clubs could come calling again in the upcoming transfer window.

But Evans, who is currently on international duty with Northern Ireland ahead of their World Cup Qualifier against Azerbaijan on June 10, believes his manager was expressing confidence in him. 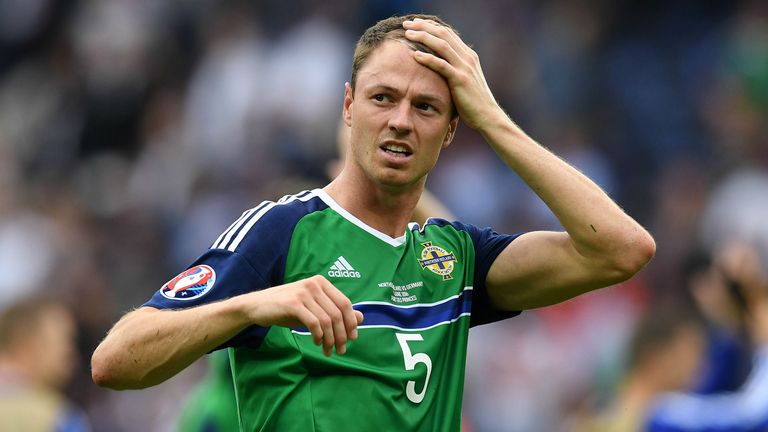 He joked to Sky Sports News HQ: “Maybe he’s trying to get rid of me – has he had enough?

“It gives you confidence when the manager appreciates you. It shows his belief that you’ve done a good job and hope I can continue doing that for West Brom.”

Evans joined the Baggies from Manchester United in a £6m deal in August 2015 and has made 65 appearances for the club, but admits he would like to play abroad one day. 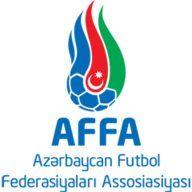 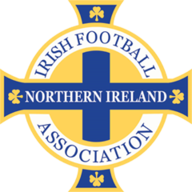 “I’ve always been interested by football outside of Britain. It’s something I’ve always kept an eye on,” he said.

“When you get asked that question you’re not going to say ‘no I’ll never go there’ because you never know. But it’s something I’ve thought ‘maybe one day I’ll give it a try’.”