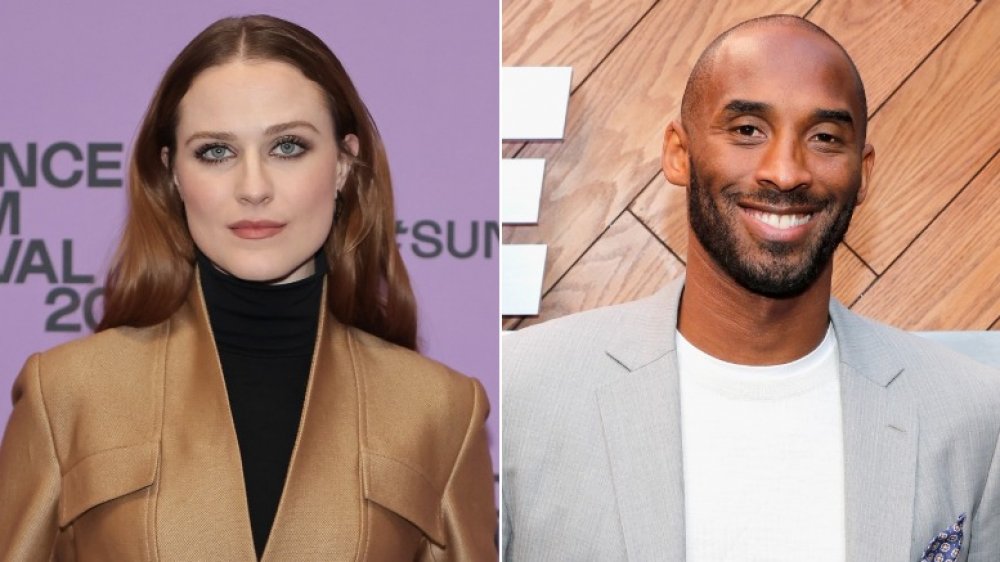 Evan Rachel Wood ignites major outrage after Kobe comments, Following the social media storm that Evan Rachel Wood stirred up with her tweet about Kobe Bryant, she took to social media again to write another tweet — that’s also since been deleted — to ask for “kindness and respect to all,” according to Page Six.

“Beloveds, this was not a condemnation or a celebration,” Wood reportedly tweeted. “It was a reminder that everyone will have different feelings and there is room for us all to grieve together instead of fighting.” The actress also explained that “everyone has lost.”

That may be true, but the statement still didn’t earn Wood any sympathy from her critics. One Twitter user criticized Wood’s attempt to calm the situation by telling the star, “You don’t get to cover that bulls*** you did with third rate greeting card platitudes. It’s like y’all have a compulsion to shoehorn yourselves into other people’s pain and [then run] back to victimhood when checked.”

Another Twitter user called out Wood for her arguably problematic behavior, writing, “Hollywood hypocrites have an incessant need to lecture the rest of us on morality.”

Wood has now locked down her Twitter account and made it private, which may mean that she’s done with this debate.