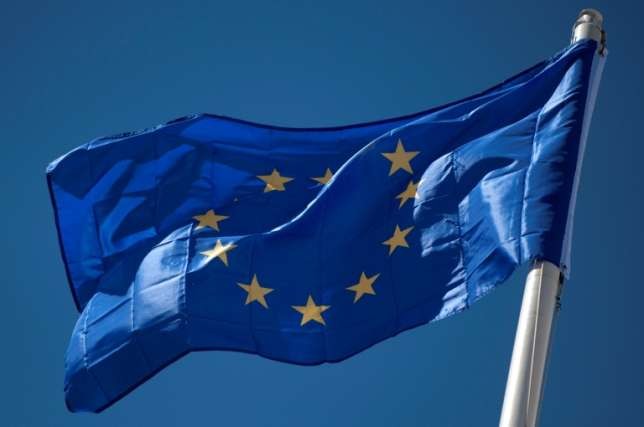 Since 2004, when several eastern and central countries joined the EU, the issue has riled richer nations as the workers’ taxes and social charges are paid into their home countries, making for cheaper employment.

“I believe we have found a balanced compromise,” said Estonia’s minister Jevgeni Ossinovski, who chaired the 11 hours of talks as his country currently holds the rotating EU presidency.

“We have very strong support for the agreement that was reached,” Ossinovski told a final press conference in Luxembourg.

Opposing the agreement among the 28 labour ministers were Poland, Hungary, Latvia and Lithuania, while Britain, Ireland and Croatia abstained. The remaining countries showed strong support for the compromise, Estonia said.

French President Emmanuel Macron had vowed to revamp the system, saying it created an uneven playing field in wealthier EU nations such as France, Germany and Austria.

France pushed for and got a limit of 12 months for workers posted abroad but with a key concession allowing for the period to be extended for six months at the company’s request.

At the outset of the talks in March 2016, the European Commission, the EU executive, had proposed a 24-month cap.

Paris also yielded on the road transport sector as central and eastern countries Poland, Hungary, the Czech Republic and Slovakia as well as Spain and Portugal voiced fears the reforms would hurt their truck drivers.

Their work will be governed under the previous rules for now.

The regulation, first introduced in 1996, lets companies send workers from lower-waged countries such as Poland to wealthier economies on short-term assignments without paying the host country’s social charges.

The Posted Workers Directive has caused resentment in western countries such as France, Germany and Austria, which argue it amounts to “social dumping” that creates unfair competition on their labour markets.

But there has been staunch resistance in eastern and central Europe, where most of the less expensive workers come from. Poland is the EU member that benefits most from the regulation.

European Social Affairs Commissioner Marianne Thyssen, speaking with the Estonian minister hailed what she called a “breakthrough” that will be a step forward to end “social dumping.”

The European Parliament and ministers are due now to negotiate a definitive text.

https://wowplus.net/donald-trump-us-president-tells-paris-berlin-keep-making-money-via-trade-tehran-us-president-donald-trump-said-interview-aired-sunday-not-object-france-germany-continui/
Share
Facebook
Twitter
WhatsApp
Pinterest
Linkedin
ReddIt
Email
Print
Tumblr
Telegram
Mix
VK
Digg
LINE
Viber
Naver
Previous articleMyeshia Johnson: Soldier’s widow says Trump made me cry
Next articleRex Tillerson US Secretary of State visits Pakistan as US warns over Taliban havens Pakistan has repeatedly denied the charge, insisting it maintains contacts only with the militants as it seeks to bring them to the table for peace talks.