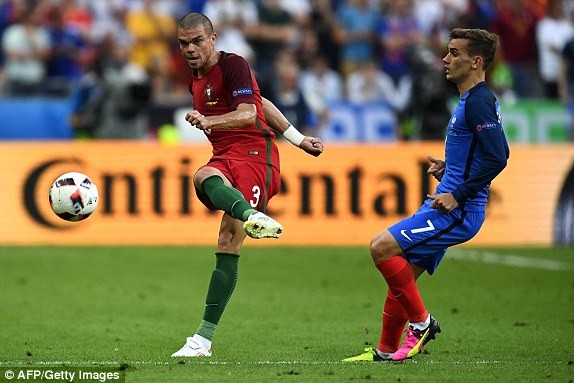 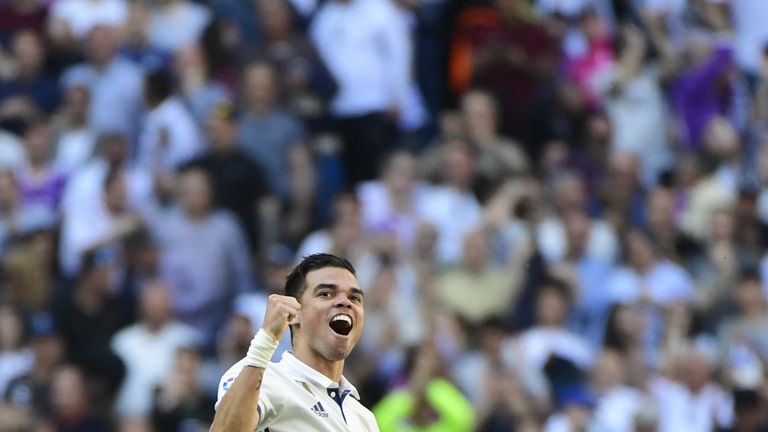 The transfer window is now open and our friends at Football Whispers have collated the best paper talk from the continent.

Real Madrid superstar Cristiano Ronaldo told his agent, Jorge Mendes, that he wanted to quit the club and leave Spain two months ago. (AS)

However, the Portuguese has yet to inform Los Blancos of his desire to move on and the La Liga and Champions League winners are confident Ronaldo will remain at Real. (ABC) Barcelona are considering selling Andre Gomes just a year after signing the midfielder from Valencia. Manchester United and Juventus are interested. (AS)

Real Madrid defender Pepe is closing in on a free transfer to PSG. The defender is set to agree a one-year deal with the option of a further 12 months. (Marca)

Real Sociedad have a first-option agreement in place with Atletico Madrid if the club let Angel Correa depart this summer. (Marca) 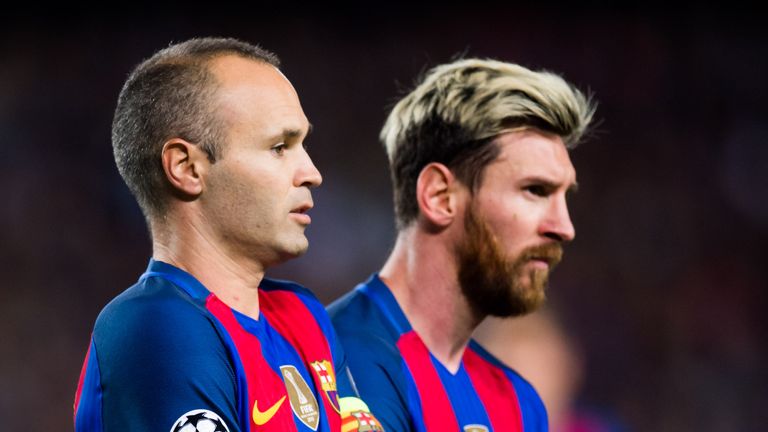 Dani Alves has been criticised by Juventus fans for claiming Argentine forward Paulo Dybala will need to leave the club to further his career. (Il Giornale)

Brazilian winger Douglas Costa has agreed a four-year contract with Serie A champions Juventus and will complete a €30m (£20.26m) switch from Bayern Munich in the coming days. (L’Equipe) 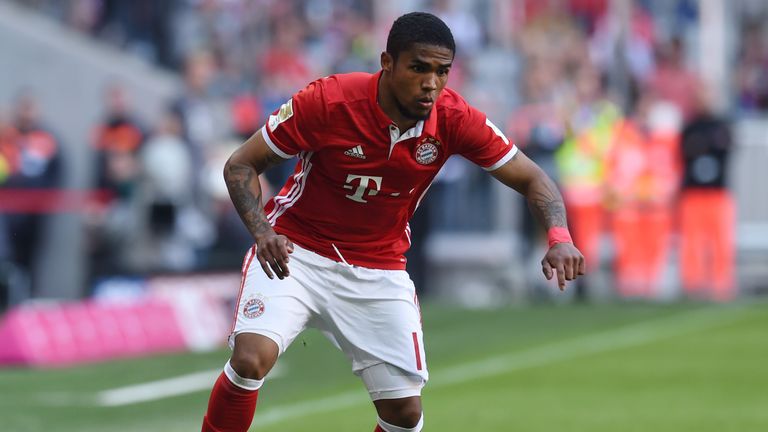 Montpellier striker Steve Mounie is a transfer target for Bundesliga club Freiburg, who are willing to pay up to €10m (£8.75m) to sign the 22-year-old. (Midi Libre)

Nice are confident of completing a loan deal for Stoke City’s record signing Giannelli Imbula in the coming days. (L’Equipe)

Turkish giants Galatasaray and Besiktas have joined the race to sign Samir Nasri and are ready to pay €13m (£11.38m) to land the Manchester City star. (L’Equipe)

Bayern boss Carlo Ancelotti wants the club to rival Barcelona in the race to sign PSG midfielder Marco Verratti. The Italian coach was the man who brought the diminutive midfielder to Paris in 2012. (BILD) 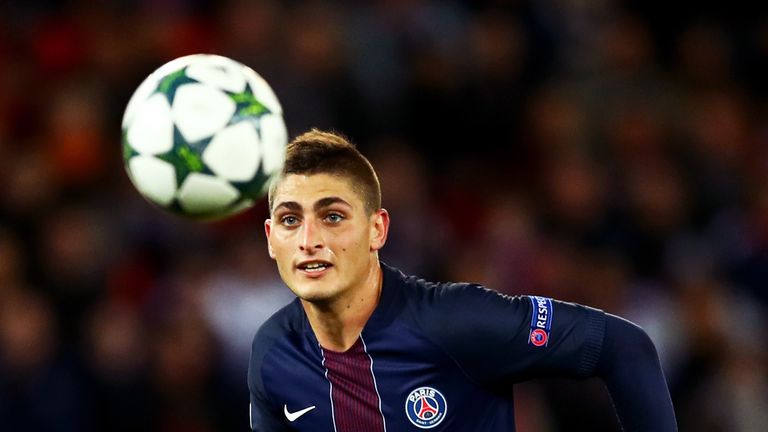 Former Arsenal and Manchester United striker Robin van Persie is set for a summer move back to his native Holland. The 33-year-old has agreed to return to the club with whom he started his career, Feyenoord. (FR12.nl)