Ernest Hemingway rented his Toronto apartment for $85/month. Now you can buy it for $730K 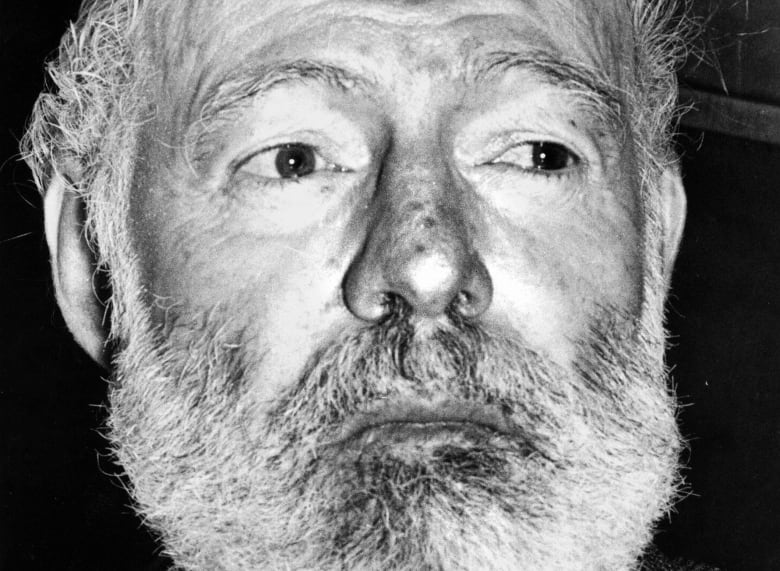 An apartment briefly occupied by Ernest Hemingway at the end of his tenure in Toronto went up for sale Tuesday, putting a spotlight on the writer’s somewhat rocky relationship with Canada.

The American novelist lived in the two-bedroom unit in the midtown building — which now carries his name — for about six months between 1923 and 1924 when he was working as a journalist for the Toronto Star, said Kaitlin Wainwright, the director of programming for Heritage Toronto. At the time, the paper went by the name the Toronto Daily Star.

“He came back to Toronto in 1923 and he almost immediately regretted it,” she said, noting that for Hemingway, the city didn’t measure up to Paris, where he had been acting as the Star’s foreign correspondent.

“He really struggled with kind of the Protestantism and the ‘Toronto the Good’ mentality.”

Wainwright said Hemingway saw the city — to which he first moved in 1920 — as a “provincial backwater,” which perhaps wasn’t too far off the mark. In the 1920s, Toronto was not yet the bustling metropolis it would become.

‘The right place to have a baby’

“You can kind of track through his time not only in Toronto, but in the early 1920s as he’s moving around to other cities working for the Star, the evolution of his writing,” Wainwright said, noting that when Hemingway started working for the Toronto paper he was paid less than a penny per word, leading to a more verbose writing style. 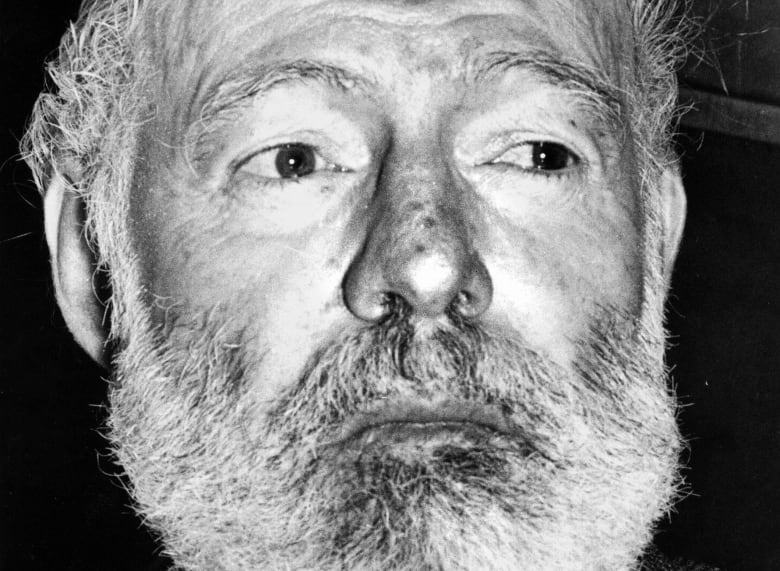 It wasn’t until about five years ago that scholars discovered that Hemingway had rented out Unit 19 specifically. An American found his year-long lease — signed in October 1923 and broken early so he could leave the city — that specified his unit and his rent: $85 per month. (AFP/Getty Images)

His time in the apartment on Bathurst Street, north of St. Clair Avenue West, was also an important period for Hemingway and his wife; she was expecting her first child, said Wainwright.

Of Torontonians, he wrote, “We’ve come to the right place to have a baby, because that is the spécialité de ville — the speciality of the city. They don’t do anything else.”

Wainwright said the midtown neighbourhood where the apartment is located is also noteworthy, because it also acted as an incubator for other notable Torontonians.

“The number of luminaries in Toronto arts and culture who lived there in the middle part of the 20th century is really striking to me,” she said, listing literary critic Northrop Frye and musician Glenn Gould as residents.

“You get a nice feeling when you walk into the place,” he said. “An eerie sense of history.”

Harrild said it’s long been known that Hemingway lived in the building, but it wasn’t until about five years ago that scholars discovered he had rented out Unit 19 specifically. An American found his year-long lease — signed in October 1923 and broken early so he could leave the city — that specified his unit and his rent: $85 per month.