Eriksen: Not many say no to Barca 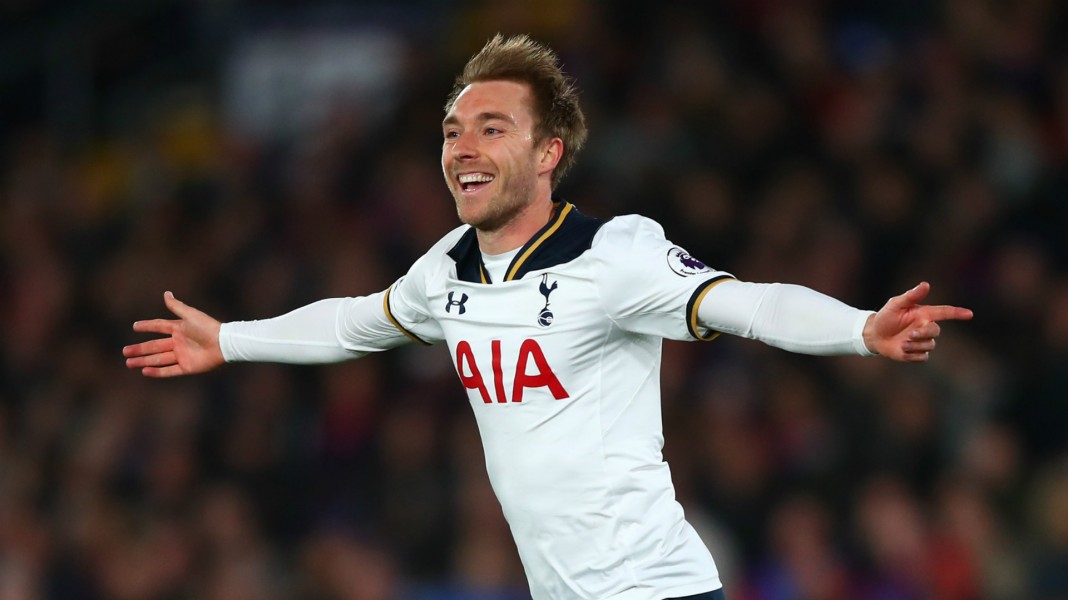 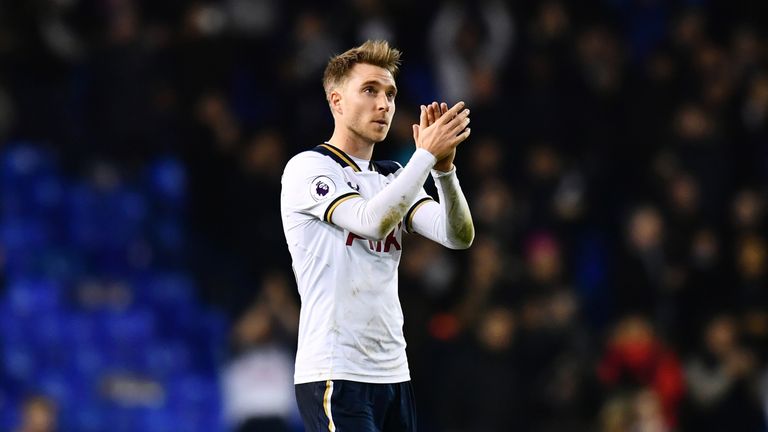 Christian Eriksen has been linked to a Barcelona move this summer

Christian Eriksen admitted it would be hard to “say no” to Barcelona, but has dismissed speculation he could leave Tottenham.

The Denmark international has become a pivotal figure at White Hart Lane since his arrival in July 2013, with his performances reportedly catching the eye of teams around Europe.

He was named Tottenham’s Player of the Year by the fans after finishing the season with 12 goals and 23 assists in all competitions as Spurs finished second in the Premier League table.

Eriksen – who had an unsuccessful trial with Barcelona as a youngster before joining Ajax – says few people would turn down the Spanish giants and while he wants to play at the highest level, it could well come with Tottenham.

“I have been there [at Barcelona] at some point and it was not very good,” he told Danish newspaper Ekstra Bladet. “Barcelona are a great club and I do not think there are many who say no to Barcelona. 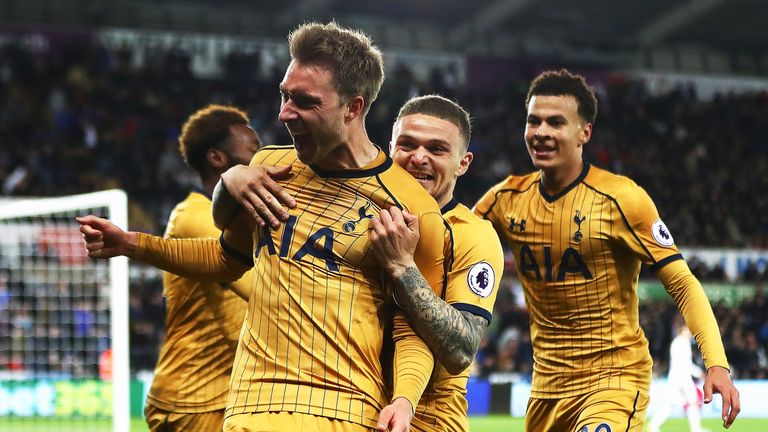 “But there is interest and there is definite interest. Before there is concrete interest, I have no opinion on it. There are always rumours about footballers. I still have a contract with Tottenham a few more years.

“In the future I see myself at the highest level. That’s what I dream about. It can be about two to three years. It may be in another club or it could be Tottenham if we have come all the way up.”