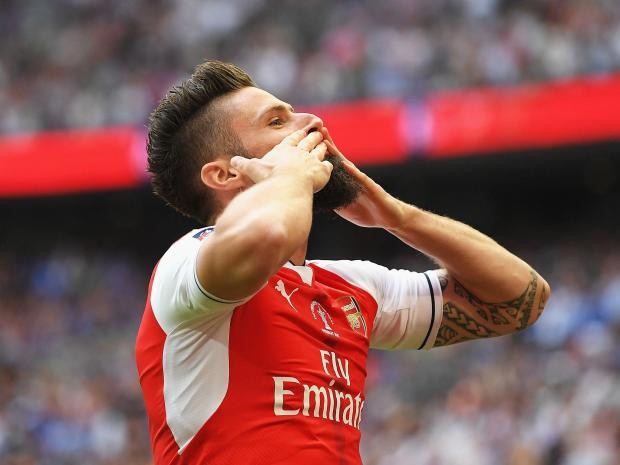 France forward Olivier Giroud said on Tuesday he will not accept a bit-part role with Arsenal next season.

The 30-year-old was often a substitute over the last campaign as Gunners manager Arsene Wenger preferred to line up Alexis Sanchez and Theo Walcott in an attack.

Giroud, who also had an injury-disrupted campaign, made only 11 league starts and with 18 appearances from the bench, was Arsenal player most used substitute last season.