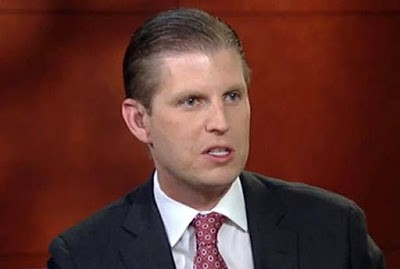 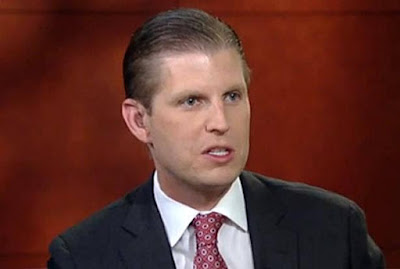 President Donald Trump’s son, Eric in a TV appearance on Tuesday reacted over the ongoing probe of his father’s presidential campaign saying that the Democrats who are in support of the investigation are ‘not even people’.

“I’ve never seen hatred like this, and to me they’re not even people,” he said in an interview with Fox News’ Sean Hannity.

‘Eric, Democrats are people. So are Muslims, immigrants, women, people with pre-existing conditions, and everyone else Trump is hurting.”