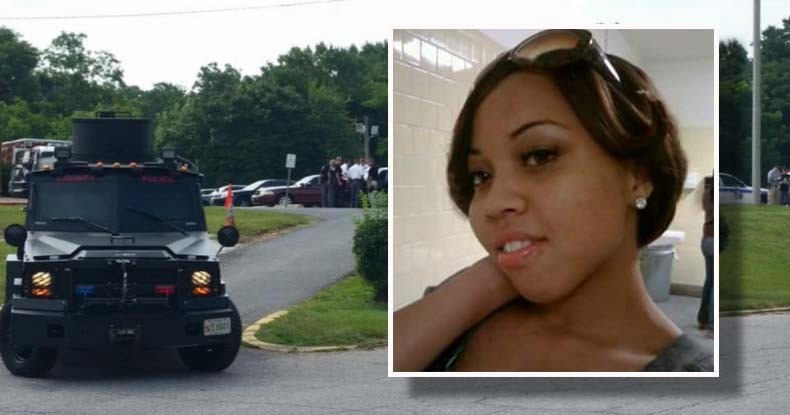 An armed robbery suspect got off a bus and started shooting at cops in broad daylight — striking one of them — before being shot and killed himself.

The shootout went down in Baltimore Wednesday mid-afternoon after the suspect reportedly robbed 2 people nearby and attempted to flee via public transportation. A witness named Steve Outlaw recorded the chaos as the man got off the bus and began blasting.

According to the Baltimore Sun … an officer and a bystander were hit but are expected to survive. Cops say they eventually shot and killed the suspect, who was pronounced dead at the scene.

Be warned — the vid contains graphic language and violence.