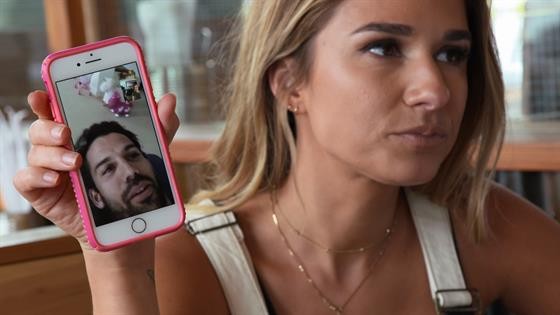 Fan-favorites Jessie James Decker and Eric Decker returned Wednesday night for a third season of their show, Eric & Jessie—and not a moment too soon!

When we last saw the couple onscreen, they were just welcoming their baby girl, Vivianne Rose Decker. But flash forward a few years later, 3-year-old Vivi is full of sass (just like her mama!) and handsome little Eric Decker Jr. aka Bubby, 2, is now also a part the family.

In tonight’s episode, we saw that Jessie’s music career and Kittenish clothing line was continuing to heat up as Eric prepared for his upcoming football season with the New York Jets after undergoing surgeries on his shoulder and hip. 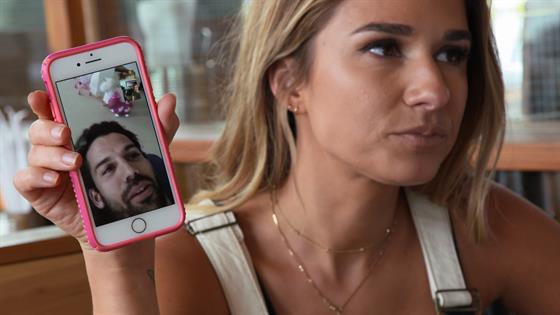 Catch up with the Deckers in this week’s episode recap above!

Watch the season three premiere of Eric & Jessie tonight at 10 p.m., only on E!