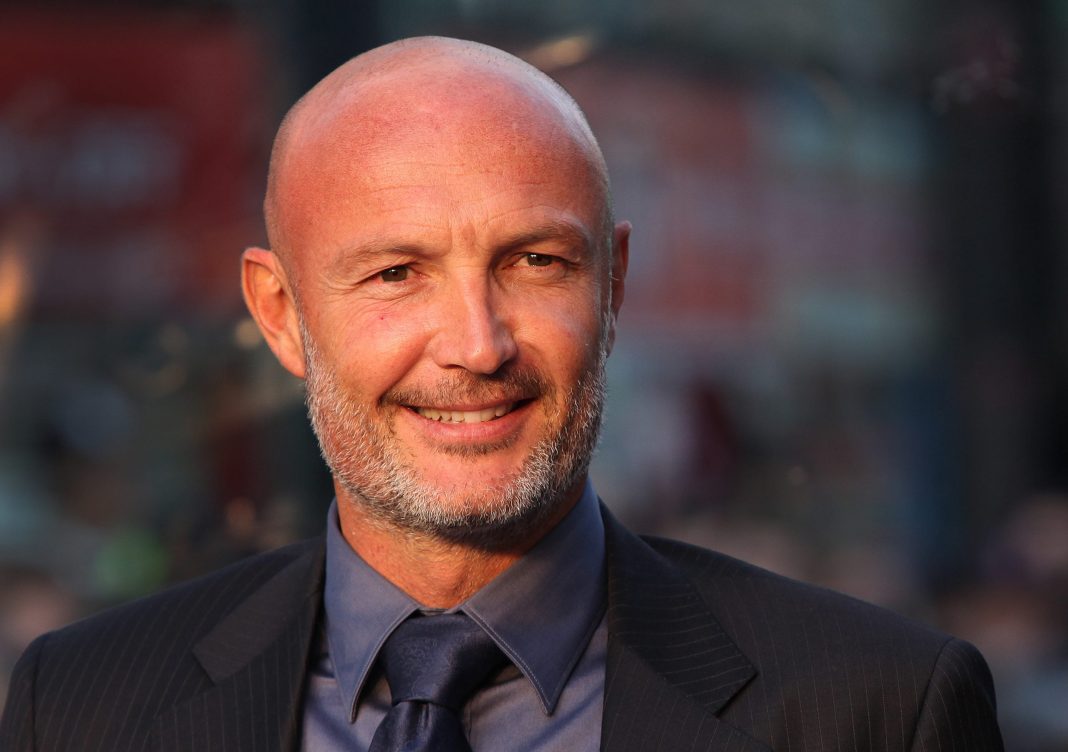 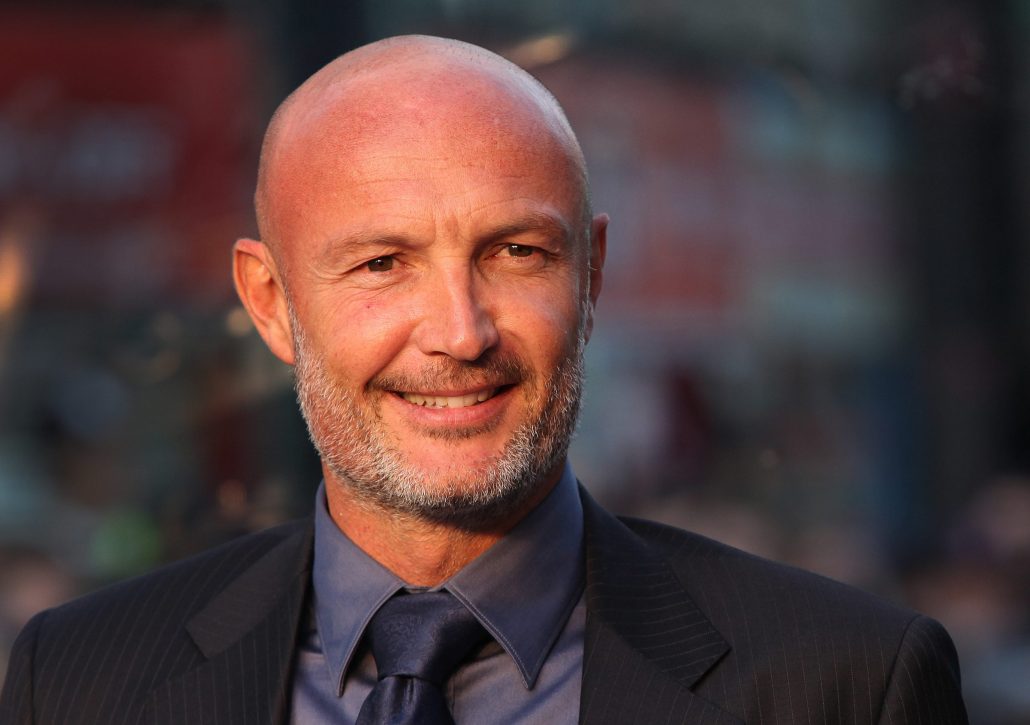 Conte, who coached Lukaku during their time at Inter Milan, had criticized how Chelsea coach Tuchel uses the Belgium international in the Blues’ attack so far this season.

The Italian had said that Chelsea, under Tuchel, are “yet to figure out” Lukaku, who has scored four goals in eight games for the Premier League giants so far, following his return to Stamford Bridge from Inter in the summer.

Reacting, Frank told Conte to stop bragging about getting the best from Lukaku, adding that the 52-year-old was wrong.

“He [Conte] was wrong to say it,” Leboeuf told ESPN FC.

Also read: Google Market Finder, What Is It And How It Will Leads To Sales For Your Business

“He was in a way bragging for me. It is bragging.

“He’s saying, ‘I did well, I was able to put Romelu Lukaku at his best,’ which is correct, which is entirely right, and he did very well.

“But he’s saying if you read between the lines, Tuchel doesn’t.

“And as a former coach of Chelsea, you should take a step back at some point and stop bragging.”