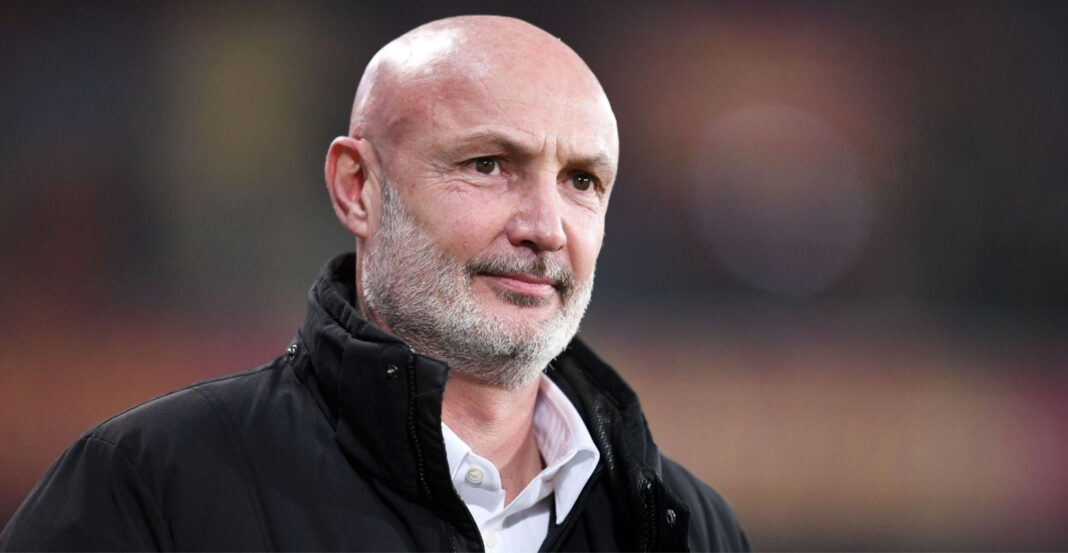 Alexander-Arnold has established himself as one of the best full-backs in the world for the past five seasons now.

The England international has won the Premier League and Champions League titles with Liverpool, making 76 goal contributions in 235 games from the right-back.

However, while his creative and offensive qualities have been widely praised, many have also criticized the player for being a defensive liability.

Leboeuf, a World Cup winner with France, claims Alexander-Arnold would struggle to play for another team besides Liverpool.

“Only [Jurgen] Klopp’s system works for him. When it doesn’t work as well as it has this season, all you see is his defensive shortcomings.

“I want to take him with me to work on the basics. I would say to him, ‘Turn your head and look behind you, it will be better already,’