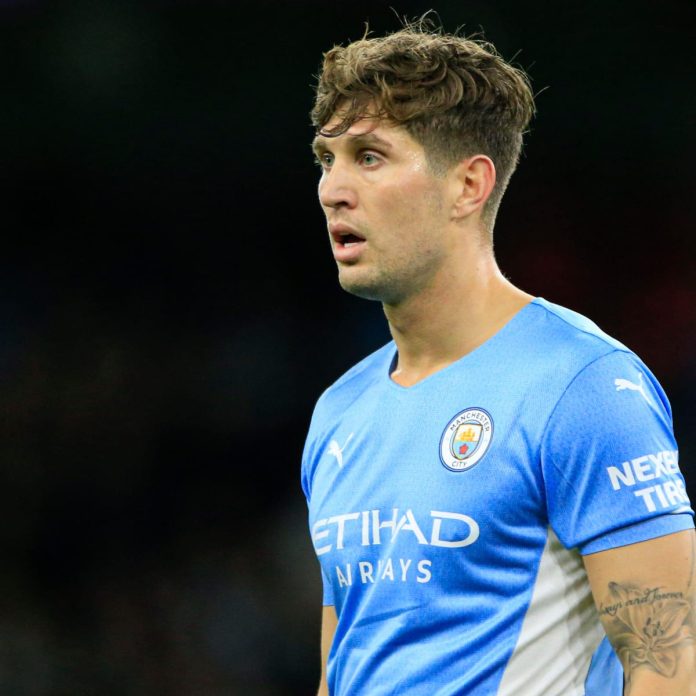 Manchester City defender, John Stones has said the team is confident they can be successful in the Premier League this season.

Pep Guardiola’s men will be looking to win their third consecutive title in the 2022/2023 campaign.

City will begin the defence of their title at West Ham on August 7.

Guardiola has added Erling Haaland, Kalvin Phillips and Julian Alvarez to the squad.

However, the champions have seen Raheem Sterling, Gabriel Jesus and Oleksandr Zinchenko leave.

“I’m always confident we can be successful. Whoever has come in, they have always been great from the start.

“It’s sad to see people go, whether it is retirement or wanting a new challenge and that’s hard because we have so many good friends and good memories on the pitch but we won’t forget those.

“You kind of don’t want that to end, you want those memories, but that’s football, there is always new people coming in and it is credit to the backroom staff and people involved in recruiting that the character fit of players that have come in do so well in the team,” Gundogan said at the premiere of the documentary ‘Together: Champions Again!’