EPL: Rangnick reveals who will decide if Ronaldo leaves Man Utd this summer 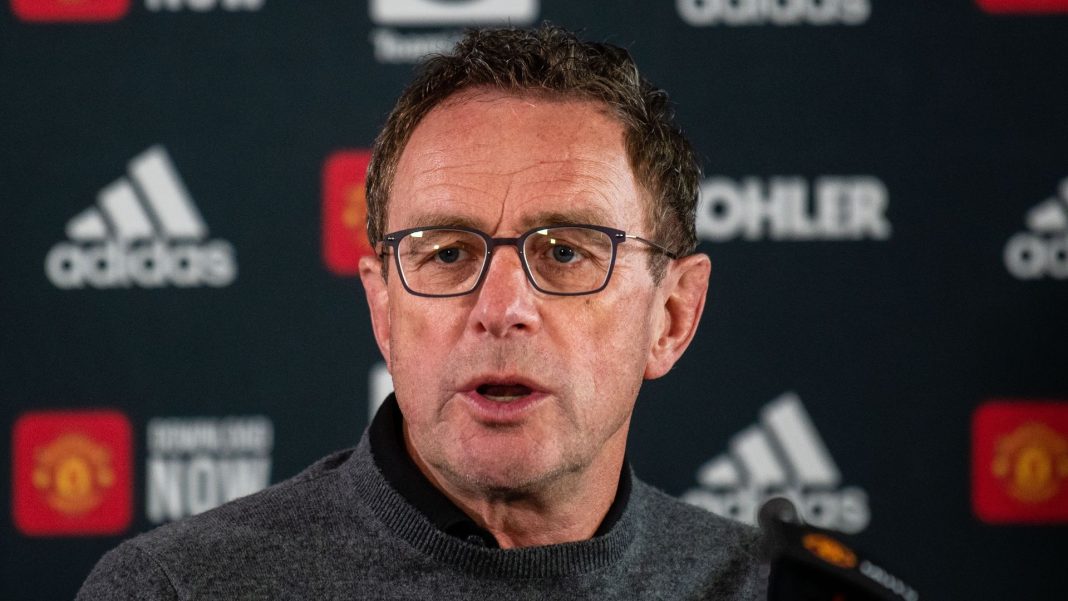 Manchester United interim manager, Ralf Rangnick has insisted that Cristiano Ronaldo’s future is out of his hands.

According to the German, whether Ronaldo is part of the United squad next season is up to the club’s next permanent manager.

Rangnick stated this after Ronaldo netted a hat-trick in the 3-2 win over Norwich City on Saturday.

Coupled with his previous hat-trick against Tottenham two games ago, Ronaldo is the only player to have scored for United in a Premier League game he has been involved in since the win at Leeds on 20 February.

“In the end, this is not my decision.

“Cristiano has another year on his contract. This will be a decision for the new manager to take together with the board. Champions League: Ancelotti Names Real Madrid Squad To Face #Chelsea

“But he showed against Tottenham and today that he can be the difference-maker in games like this,” he said.