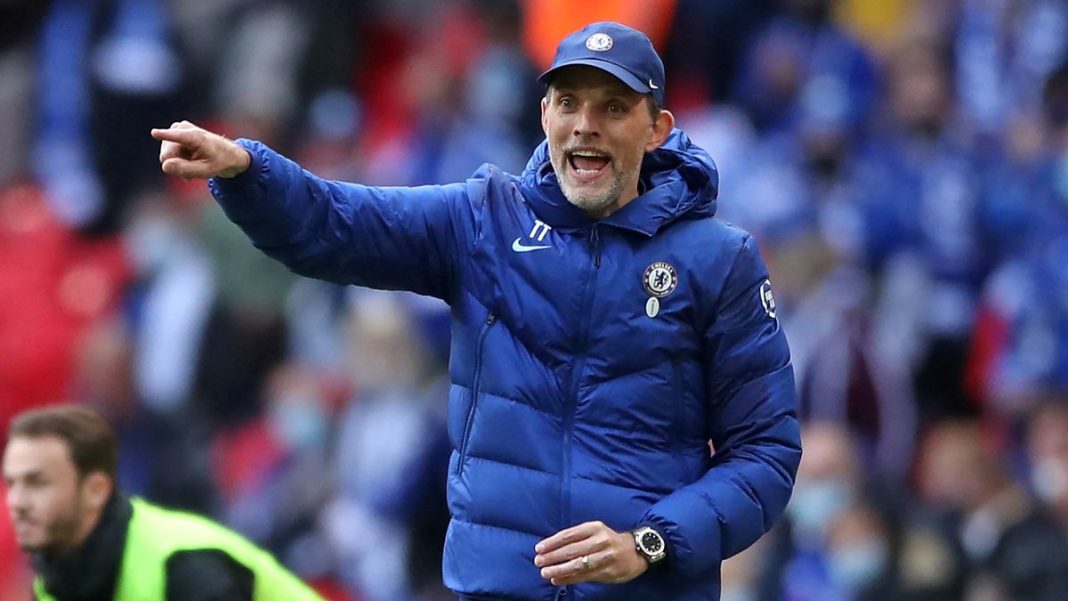 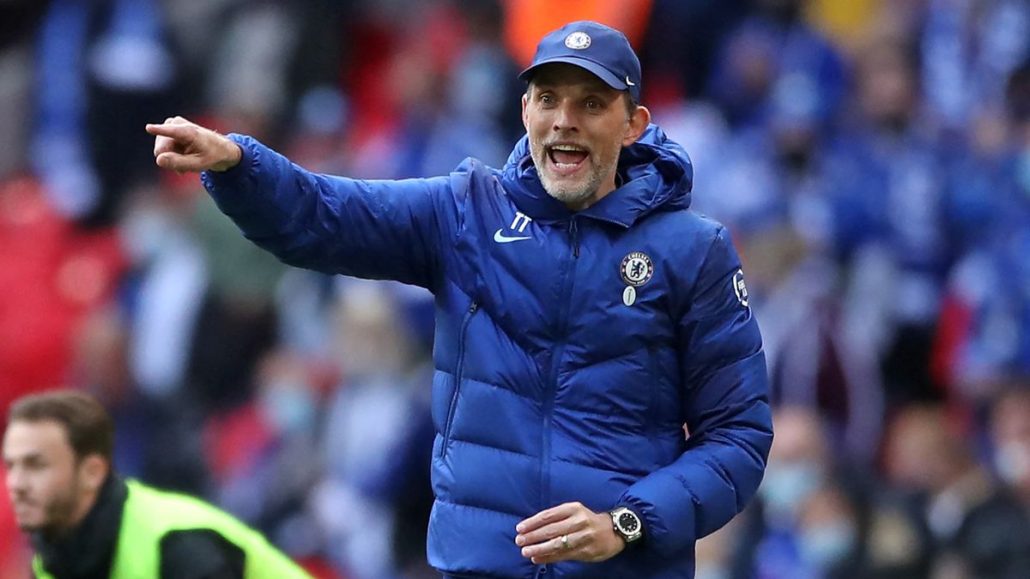 Chelsea boss, Thomas Tuchel, has urged his players to prove they are favorites to win the Premier League title this season.

Tuchel wants Chelsea players to take risks and play with freedom when they face Brentford this weekend.

The former PSG manager said this on Friday during his pre-match press conference ahead of Chelsea’s clash with Brentford on Saturday.

Also Read: Business Credit Insurance What is it about?

Tuchel’s men are currently on top of the Premier League table ahead of the Brentford clash.

“We want to prove that we deserve to be the favorites [to win the Premier League title], and we need a certain mentality to do so,” Tuchel said.

“If favorite means things will be easy, we can’t be more wrong. But, on the other hand, if being the favorite means we still expect a tough one, then that is what we have to expect.

“We have to take risks, play with a certain freedom, as with a fear of losing, you can win nothing.”

EPL: Tuchel names three teams likely to win the title ahead of Chelsea