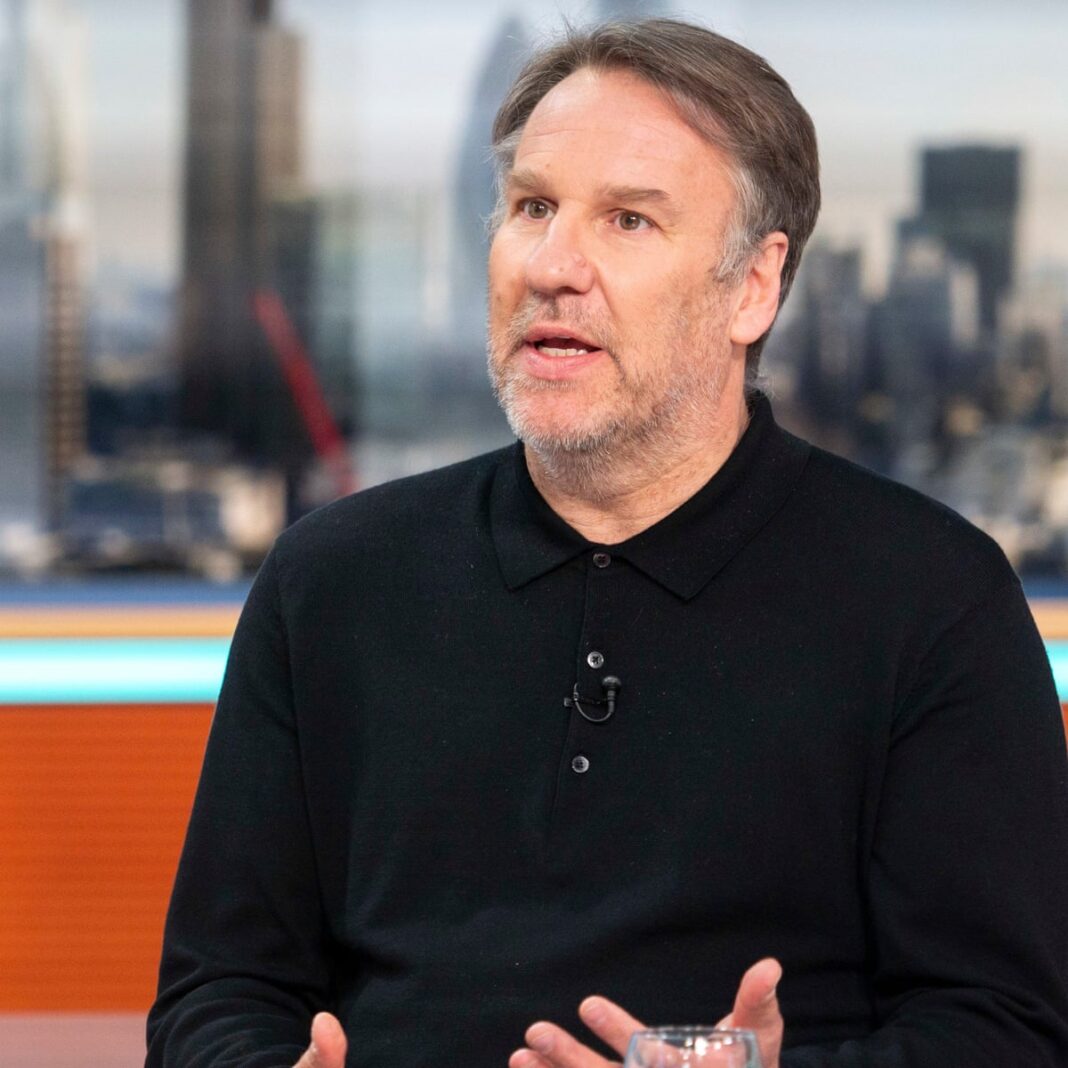 Arsenal legend, Paul Merson, has suggested that Liverpool manager Jurgen Klopp may be thinking of leaving Anfield amid the club’s unimpressive start to the season.

Also read: What Rae Carruth’s Time In Prison Was Really Like

Merson said this ahead of Liverpool’s Champions League tie with Napoli on Tuesday night at Anfield.

Liverpool is currently in the ninth position on the table with 15 points off leaders Arsenal.

And Merson believes Klopp is not at Liverpool to finish in the fourth position, adding that the German is tired.

“Will Klopp be thinking he’s taken Liverpool as far as he can?” Merson told Sky Sports.

“I’m not sure, but one thing I’m certain of is that it will ultimately be his decision. Liverpool has to keep him, but whenever the time comes to make a decision, it will be his.

“Klopp is an elite manager, he is not in the job to finish fourth in the league, for those kinds of managers that are not successful.

“What Klopp has done at Liverpool, winning the league after all those years, is hard work. He has worked his socks off, he kicks every ball on the touchline.

“Just like players, Klopp will be getting tired, and you get more tired when you aren’t winning games compared to when you are winning.”