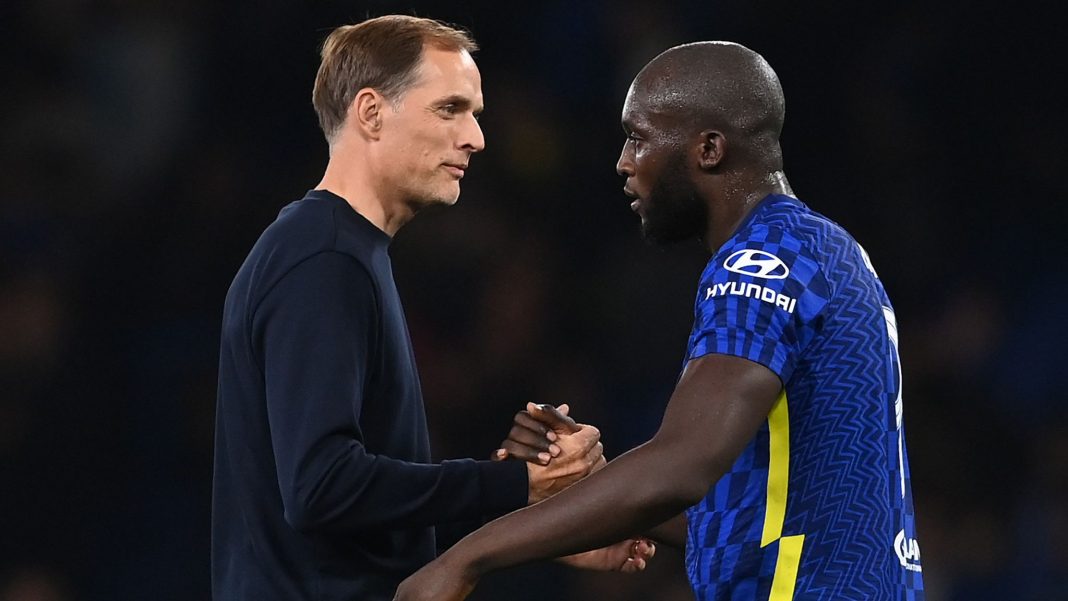 Chelsea manager, Thomas Tuchel, has said that he never asked Romelu Lukaku to leave the club this summer.

Tuchel told The Telegraph that there was never a time he said he wanted Lukaku out of Stamford Bridge.

“Never,” the German said, adding that he was always clear on the matter, insisting he was willing to help the Belgian star to become a better player if he stayed.

“It was always a possibility he stayed, but Romelu made it very clear he wanted to leave and the owners took the decision to make the decision straight away.

“Disappointed is the wrong word. I don’t know a better word in English. It feels like I take it personally – it’s never personal. I am not happy that we couldn’t bring more out of him.

“Maybe it would have just taken a bit more time. A bit more fitness, a bit more adaptation in our game. Who knows? But we will not find out. Once Romelu gave his clear opinion on the situation and there was a solution on the table, the owners made their choice and had my blessing.”