EPL: He hasn’t changed his mind – Gakpo’s next club revealed 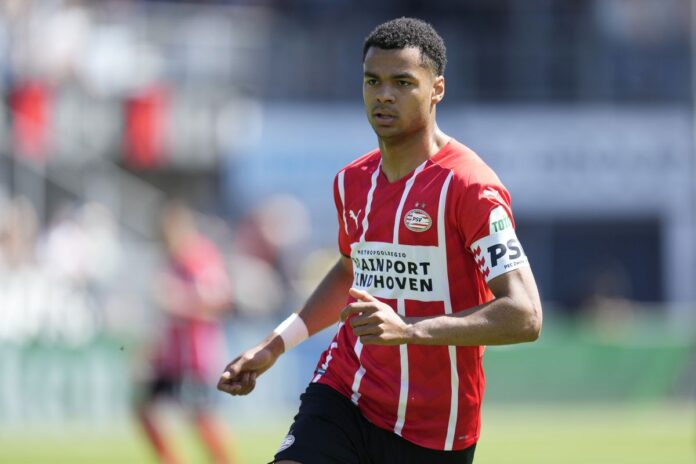 This was revealed on Boxing Day by football transfer expert, Fabrizio Romano.

Gakpo almost moved to Old Trafford last summer, but the deal could not be completed.

Following his impressive outing at the 2022 World Cup, Gakpo has again been linked with United, who terminated Cristiano Ronaldo’s contract in November.

“He was keen on joining last summer and this is still the case, discussions with his agents have always been positive.