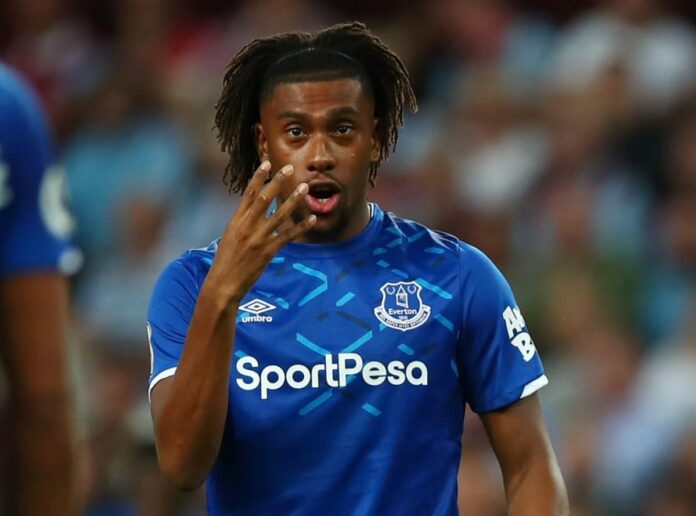 Everton winger, Alex Iwobi will look to make his 115th appearance when the Toffees take on Wolverhampton Wanderers in a Premier League Boxing Day encounter at Goodison Park.

The Nigeria international arrived the Merseyside club in 2019.

The 26-year-old initially struggled to make an impact at the club but is now an important figure under Frank Lampard.

Iwobi played every minute of Everton’s last 12 games during the 2021/22 season.

This term, he has made 15 league appearances with one goal and five assists to his name.