EPL: Arteta warns Arsenal board over new players in January 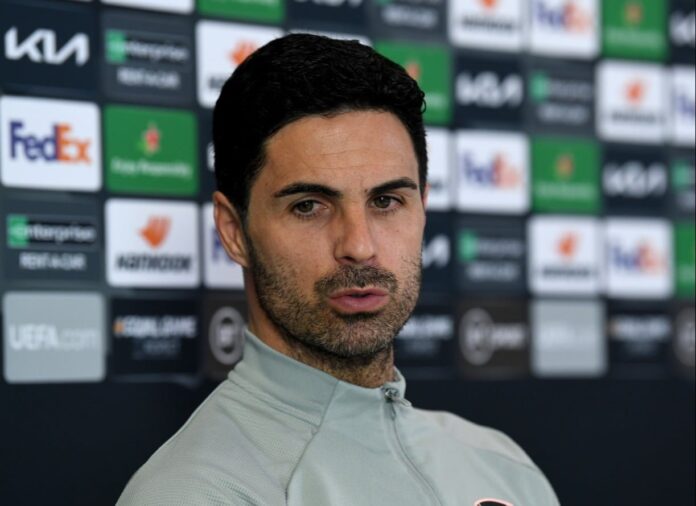 Arsenal manager, Mikel Arteta, has told the board he wants to make January signings “as quickly as possible”.

But there are concerns over the Gunners’ squad depth as the season progresses, especially after Gabriel Jesus picked up a knee injury at the World Cup.

They have been heavily linked with Shakhtar Donetsk’s Mykhaylo Mudryk, but may need to bring in a number of players if they are to continue to challenge for trophies.

“We knew the importance of getting in players early in the summer, and that’s the same we want to do in January.

“This is idealistic. Sometimes it is not realistic. But obviously, if you ask my opinion, [we need players] as quick as possible, we want the players in to get settled,” Arteta said ahead of the Boxing Day clash with West Ham.