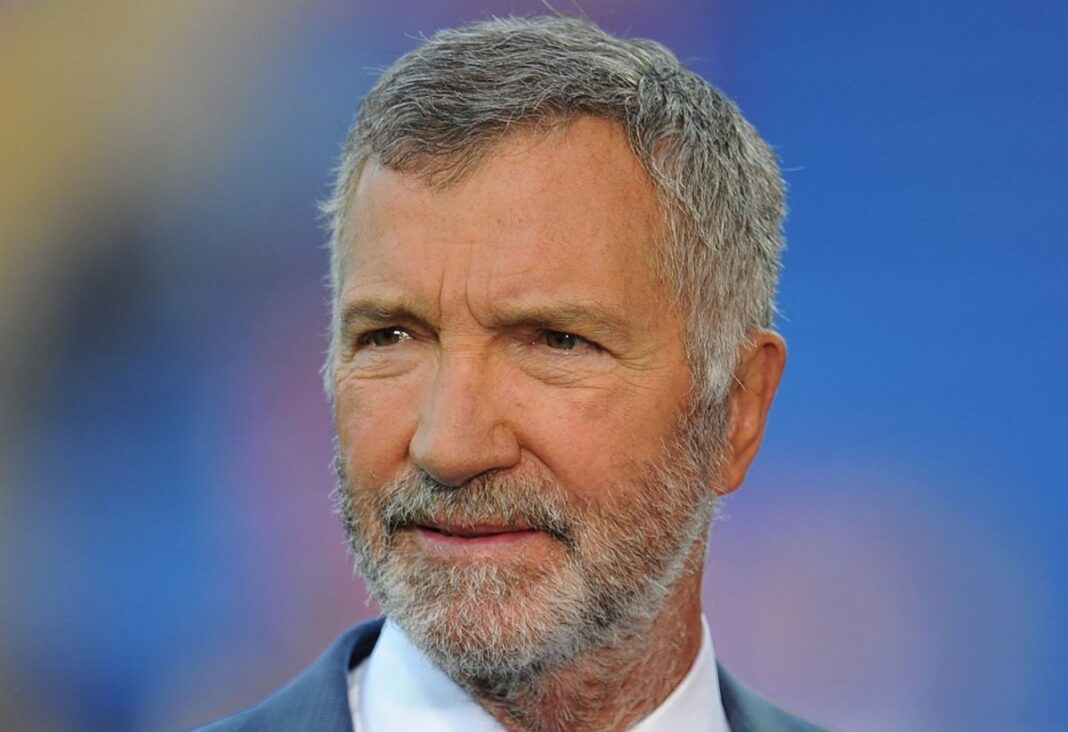 Recall that Ten Hag opted to start Marcus Rashford ahead of Ronaldo as Man City thrashed Man United at Etihad Stadium following a hat-trick each from Erling Haaland and Phil Foden.

Ronaldo was on the bench throughout the duration of the match, but Souness feels the Portugal captain is the answer to Man United’s recent struggles and would like to see him start over Rashford after the England international failed to make an impact.

Also read: Sylvester Stallone’s Divorce From Jennifer Flavin Is Likely To Get Messy

Speaking on talkSport, Souness said, “Time is not your friend in football. You have to be winning games today.

Also read: Why Hailey Bieber Was Once A Fan Of Justin’s Relationship With Selena Gomez

“It is not about waiting for Marcus Rashford to become the player that most people believe he can be. It is not about giving Martial, because of his age, a place in the team over Ronaldo. It is about today in football. Yeah, I would have [played] Ronaldo.

“Marcus Rashford, when he first burst into the team as a young player, you thought ‘he’s the real deal. He stood still. If you were to ask me today, next week, a big game – for all his shortcomings, Ronaldo, I would have played him in front of Rashford.”