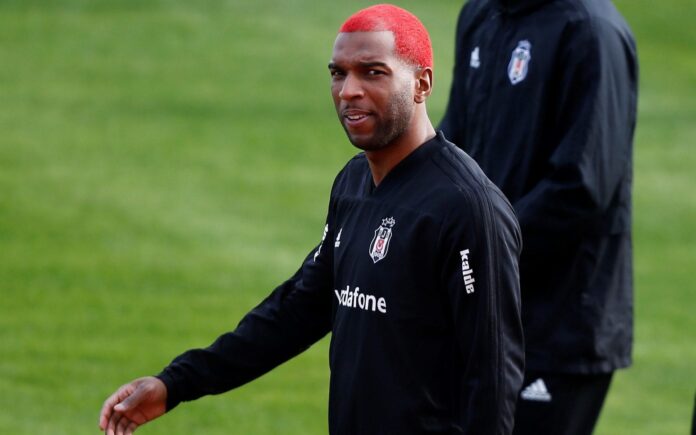 Gakpo has been linked with Arsenal, Man United, and Liverpool in the past few days.

But Babel believes the Netherlands international needs to put many factors into consideration when deciding his next club in the near future but feels Arsenal might represent the best option.

“You see him [Gakpo] linked to clubs in England, such as Manchester United. Everyone has the right price, so let’s see how he develops in the tournament,” Babel told The Athletic.

“He has shown enough quality that he is ready for the next step, whether it is in January [transfer window] or next summer.

“As a Liverpool fan, I would tell him to go to Liverpool if they make an approach! Arsenal would also be an incredible team for him, with the current manager and the project that they are building. He has to follow his heart.”