EPL: Arteta reveals why he made Nwaneri youngest ever player in Premier League history 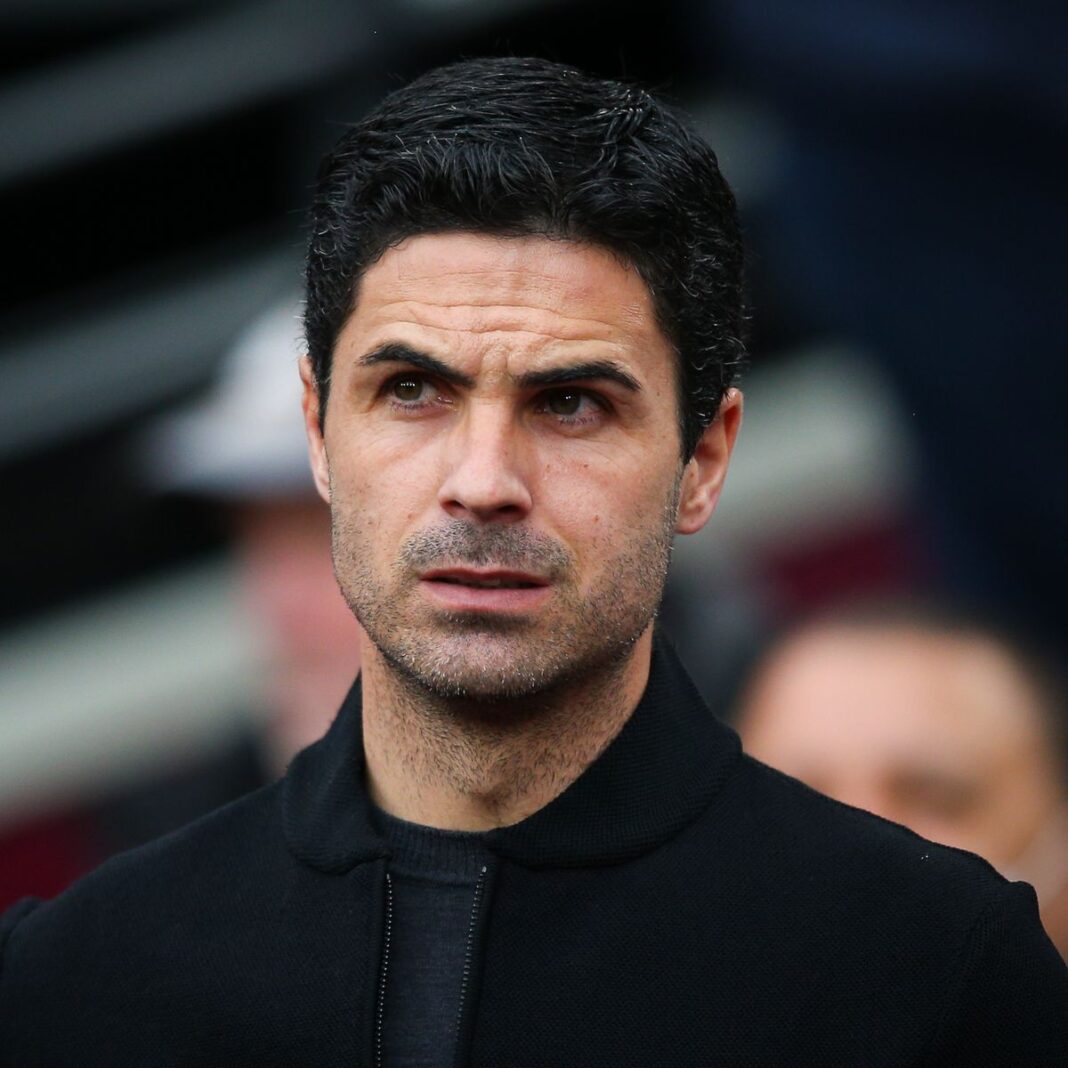 Arsenal manager, Mikel Arteta, has said “pure gut feeling” was behind his decision to include Ethan Nwaneri in his squad for the Brentford match.

The Gunners returned to the top of the table following a 3-0 win at the Gtech Community Stadium on Sunday.

William Saliba, Gabriel Jesus and Fabio Vieira all scored for Arteta’s side.

However, one of the moments of the game saw a 15-year-old Nwaneri make his debut.

Nwaneri came on to replace Bukayo Saka in the 90th minute of the game.

“It was a pure gut feeling. I met the boy, I really liked what I saw. He trained with us a couple of times.

“I had that feeling yesterday that if the opportunity could come, I would do it. He deserves it,” Arteta told reporters.

At the age of 15 years and 181 days, Ethan Nwaneri became the youngest ever player to appear in a Premier League match.

The previous-youngest had been Harvey Elliott, who played for Fulham at the age of 16 years and 30 days (v Wolves in May 2019).