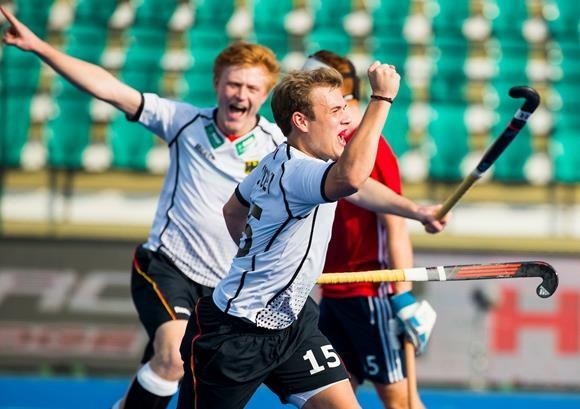 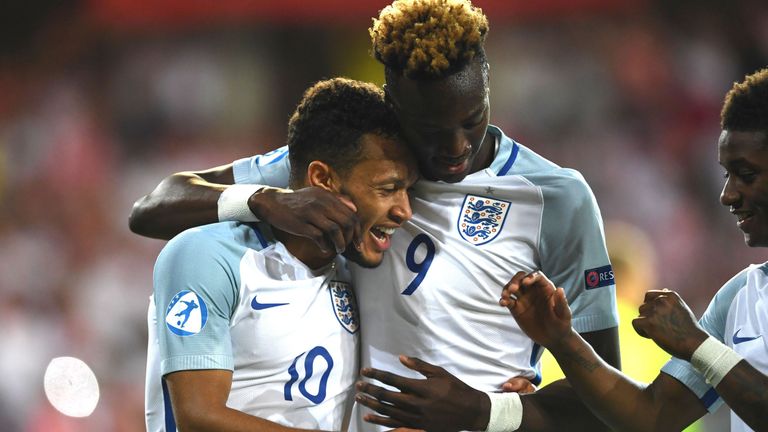 England will face Germany in the semi-finals of the European U21 Championship on Tuesday, live on Sky Sports.

Aidy Boothroyd’s side secured their place in the final four with a 3-0 win over hosts Poland on Thursday night, ensuring them top spot in Group A

But they were left waiting until Saturday evening for confirmation of their last-four opponent with Portugal from Group B or Germany, Italy or the Czech Republic from Group C all possibilities. 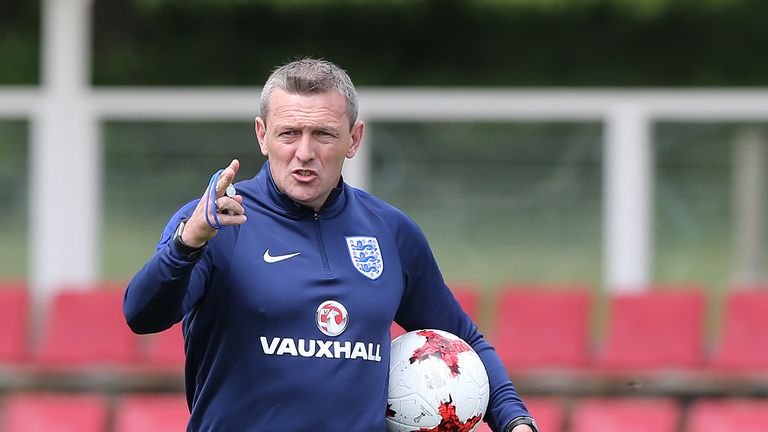 Aidy Boothroyd’s side finished top of Group A

However, Italy’s 1-0 win over Germany and Denmark’s 4-2 victory over Czech Republic sets up a last-four clash with the Germans, who ended the group stage in the best runners-up spot.

Now all eyes will be on Tychy at 5pm on Tuesday when England take on old foes Germany for a place in the final.

Italy’s victory over Germany on Saturday night saw them top group C and set up a semi-final clash with Group B winners Spain. 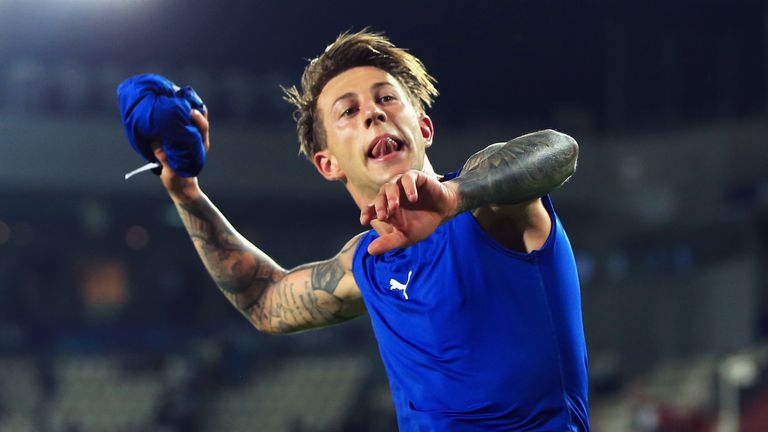 The game, which will also be live on Sky Sports, takes place on Tuesday in Krakow with kick-off at 8pm.

Watch England v Germany and Spain v Italy in the semi-finals of the European U21 Championships live on Sky Sports 1 on Tuesday.