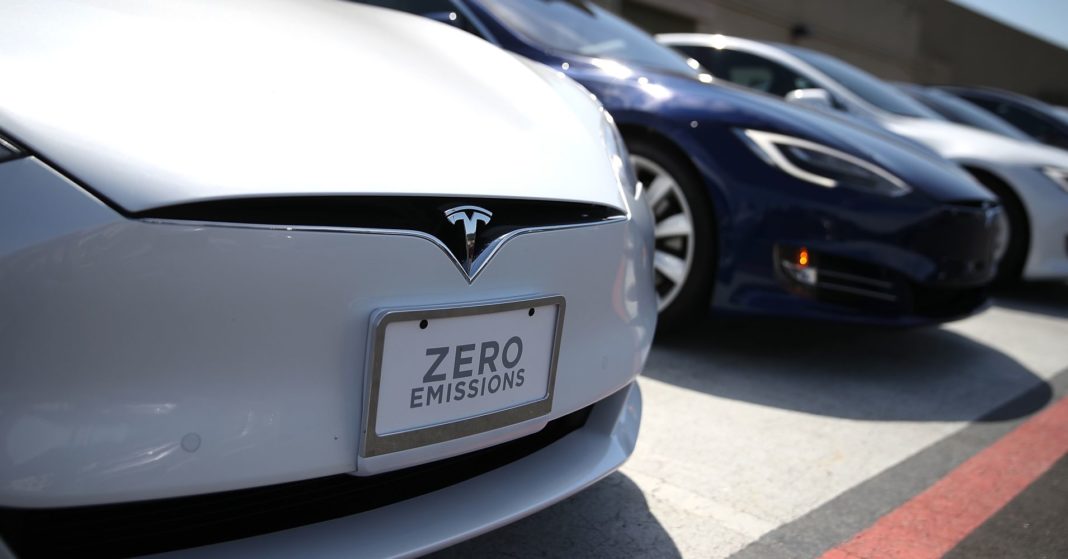 Tesla will stop selling the lowest-priced versions of its Model S sedans and Model X SUVs from Monday, the automaker’s CEO Elon Musk wrote in a tweet late on Wednesday.

Tesla did not respond to inquiries as to why the S and X offerings were pared back, or whether any team reviewed Musk’s tweet before he shared it.

A Model 3 with bells and whistles — like dual-motor all wheel drive, enhanced Autopilot, and a $5,000 performance upgrade package — will cost around $67,000, according to the company’s Model 3 configurator online.

Reducing the number of variations of Model S and X vehicles that Tesla has to make may help the company control costs, or reallocate materials and labor to other initiatives, such as Model 3 production at its packed car plant in Fremont, California or spare parts production in nearby Lathrop.

— Clarification: This story has been updated to clarify that the starting price for Model S and Model X vehicles were derived after Musk’s announcement.