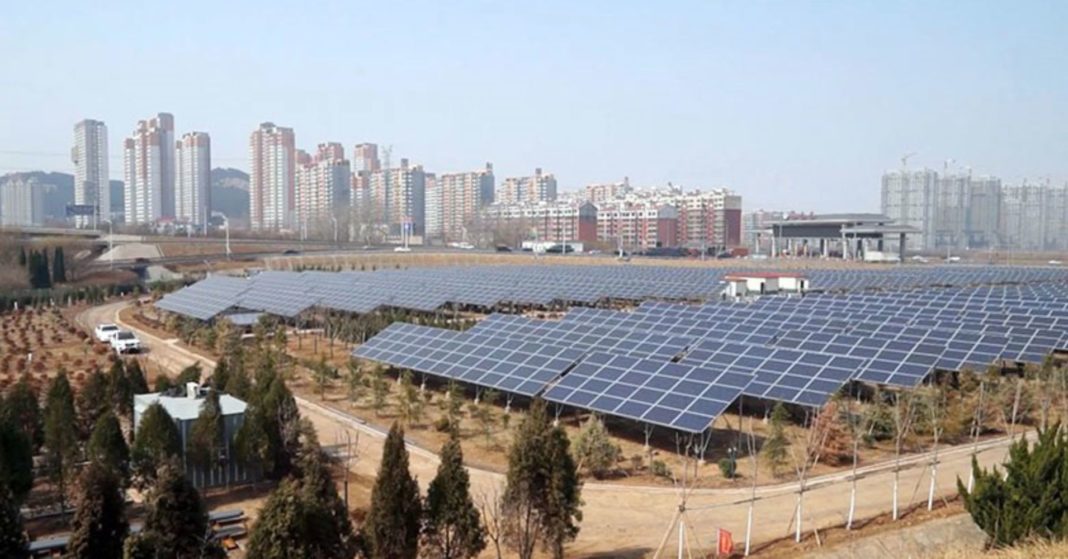 China is borrowing billions of dollars each year from the World Bank, despite its position as the world’s second-largest economy, according to a study released Thursday.

The Center for Global Development found that the World Bank’s International Bank for Reconstruction and Development loaned China an average of $2 billion a year, totaling more than $7.8 billion, since the country surpassed the bank’s income threshold for lending in 2016.

The IBRD lends to middle-income and creditworthy low-income countries. It uses resources from those loans to help boost poorer countries. But tension has developed as China is lending billions of dollars of its own to developing countries under opaque terms as part of its “Belt and Road” initiative to build infrastructure.

The administration of U.S President Donald Trump has been critical of lending to China that squeezes out loans to other countries. But cutting off China from World Bank funding could remove a useful tool to influence policy.

“If we want China to be a more responsible lender in the world, then let’s use the World Bank to help them along with that,” said Scott Morris, a senior fellow at the Center for Global Development and lead author of the study.

The study looked at the type of loans granted to China and found that $3 billion, or about 38 percent of the total, went to things that provide benefits beyond China’s border, such as pollution controls and green infrastructure projects.

World Bank Group President Jim Yong Kim, who announced his resignation on Monday, listed approval of increased funding for the IBRD as one of his accomplishments. As part of the agreement for increased funding, the bank agreed to limit loans to wealthier countries and require them to pay higher interest on their loans.

The bank defends its lending as a way to give technical assistance to middle income countries in a way that nations can share knowledge globally to reach common goals. “The World Bank Group supports projects in China that reduce poverty, strengthen institutions and make major contributions to global public goods, such as the environment,” said a World Bank spokesperson in a statement.

The Trump administration is working to get the World Bank to rein in China’s borrowing and to ensure that its own lending is transparent in its terms.

“China is absorbing decades of financial know-how into its institutions in a few short years, a similar pattern to its absorption of manufacturing technology,” Deputy Treasury Secretary David Malpass said in testimony to the Senate Foreign Relations Committee in November. He went on to say that the U.S. is working with allies so it does not appear development lending “is an endorsement of China’s political ambitions.”

Some lawmakers want China reined in. “We must end the World Bank’s lending to China, especially at a time when Beijing itself is saddling developing countries with predatory debt on unfair terms. Growing the Chinese economy is not the World Bank’s job,” said Brad Sherman, D-Calif., a member of the House Financial Services and Foreign Affairs committees.

The study showed China enjoys a discount rate of over 1 percent on World Bank loans versus the 10-year Treasury. That leaves room for the bank to charge higher rates. Morris says charging higher rates could keep China from turning away from the World Bank and focusing more on its own institutions, such as the Asia Infrastructure Investment Bank.

“If they are feeling less and less welcome at the World Bank they will be more motivated to pursue those channels,” said Morris.