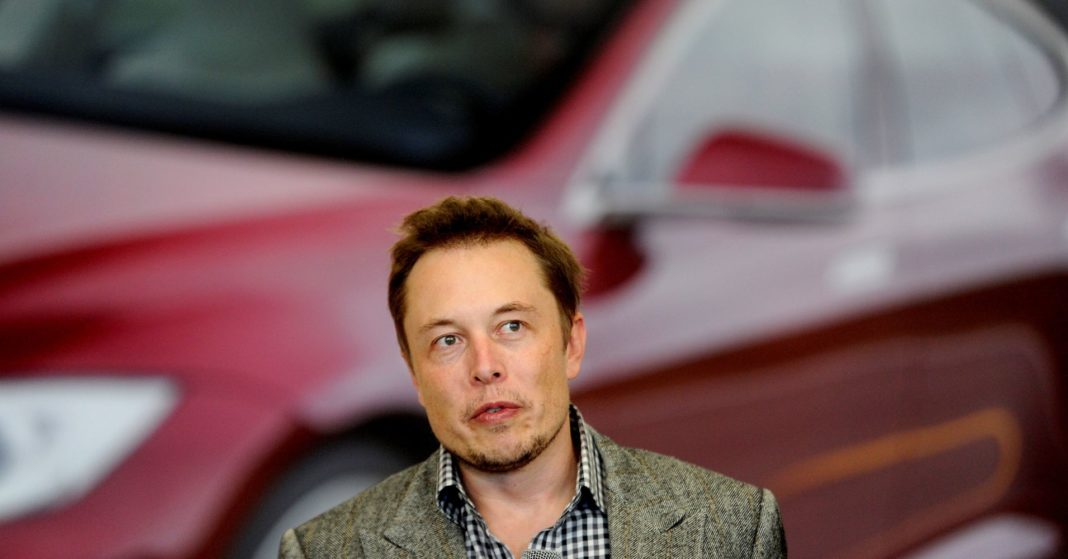 This weekend, Tesla CEO Elon Musk said in an interview that his electric car company had been “near death” and “bleeding cash” earlier this year.

This contradicts what Musk said earlier in 2018 during various earnings calls and interviews. And it’s not clear why he’d change his tune.

The new confession risks souring relationships with financial regulators, investors, creditors and suppliers, even employees. They all made deals with Tesla given a certain understanding of its financial well-being in 2018.

Specifically, during the Axios interview on HBO, Musk said: “Tesla really faced a severe threat of death. Essentially, the company was bleeding money like crazy. And, just, if we didn’t solve these problems in a very short period of time, we would die. And it was extremely difficult to solve them.”

Tesla came within “single-digit weeks” of death, he admitted. That is, 9 weeks or less.

Compare this with Musk’s confidence on the company’s first quarter earnings call in May, when he said “I’m feeling quite confident about achieving GAAP net income and positive cash flow in Q3. This is not a certainty, but it does appear quite likely in my view.”

Or during the second-quarter earnings call in August, when he declared: “We’re not in any kind of cash shortage at all.”

The thing is, Musk had no reason to conceal the harsh reality of Tesla’s growing pains. When the CEO simply admits the challenges Tesla is facing, his legions of followers stick with him, or even double down on their support.

Witness the patience of Tesla’s customers, including thousands who made refundable deposits to reserve Model 3’s, but waited for more than a year to get them. How many other companies inspire that kind of devotion?

Musk’s fans stuck with him this year through all kinds of drama. In July, he called a heroic cave diver, Verne Unsworth, a pedophile without presenting any evidence, then got sued for slander. He incurred shareholder lawsuits and significant fines from the SEC after tweeting in August that he had “funding secured” to take Tesla private at $420 a share. The take-private tweets cost Musk his chairman title at Tesla plus a personal fine of $20 million, and Tesla had to pay an additional $20 million at a time when it was trying to control its spending and pay down its debts.

Following these and other clashes, the celebrity CEO asked Tesla vehicle owners to volunteer at the company’s delivery centers to teach new customers how to use the various features on their electric cars. Doing this would help Tesla get through what Musk called “delivery logistics hell” and achieve their first profitable quarter in years, a record-breaking one in terms of vehicle production for the company as well.

Customers did the work for free to serve the environmental mission of Tesla, to be part of the driver community…and to make Musk happy.

Perhaps if the Tesla CEO trusted his own people more — including social media followers, employees, customers and investors — he’d be willing to talk about what’s wrong at Tesla directly when it’s happening, and benefit sooner from their willingness to help.

Plus, more transparency would inspire a lot more faith when he makes statements like this, in October’s third-quarter earnings call: “I think we can actually be positive cash flow and profitable for all quarters going forward, leaving aside quarters where we may need to do a significant repayment.”