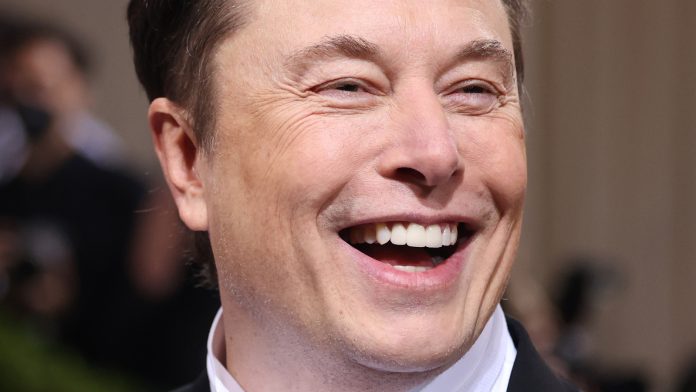 On July 24, the Wall Street Journal reported that sources close to Elon Musk claim he had an affair with Nicole Shanahan, wife of Google co-founder Sergey Brin, in December 2021, causing their separation and subsequent divorce in 2022. The report also alleged that the affair ruptured the friendship between Musk and Brin.

Naturally, Musk took to Twitter to deny the report, which he called “total bs.” He added that he and Brin are indeed friends today, and they even attended a party the previous night. He claimed that he has only ever seen Shanahan “twice in three years, both times with many other people around. Nothing romantic.” As of July 25, neither Shanahan nor Brin have yet responded to these claims.

Musk also tweeted that he hasn’t had sex “in ages,” despite the birth of his twins in November. He went on to slam the WSJ for “so many bs hit pieces,” though the WSJ is hardly the only newspaper which has run a negative exposé on the Tesla CEO in recent years. Musk referred to a piece in February — which claimed the U.S. Securities and Exchange Commission (SEC) was investigating Musk and his brother for possible insider trading — as the Journal claiming the “FBI was about to arrest me.” That is not what the Journal claimed, nor is the FBI the SEC. The SEC later confirmed it is indeed investigating Musk.