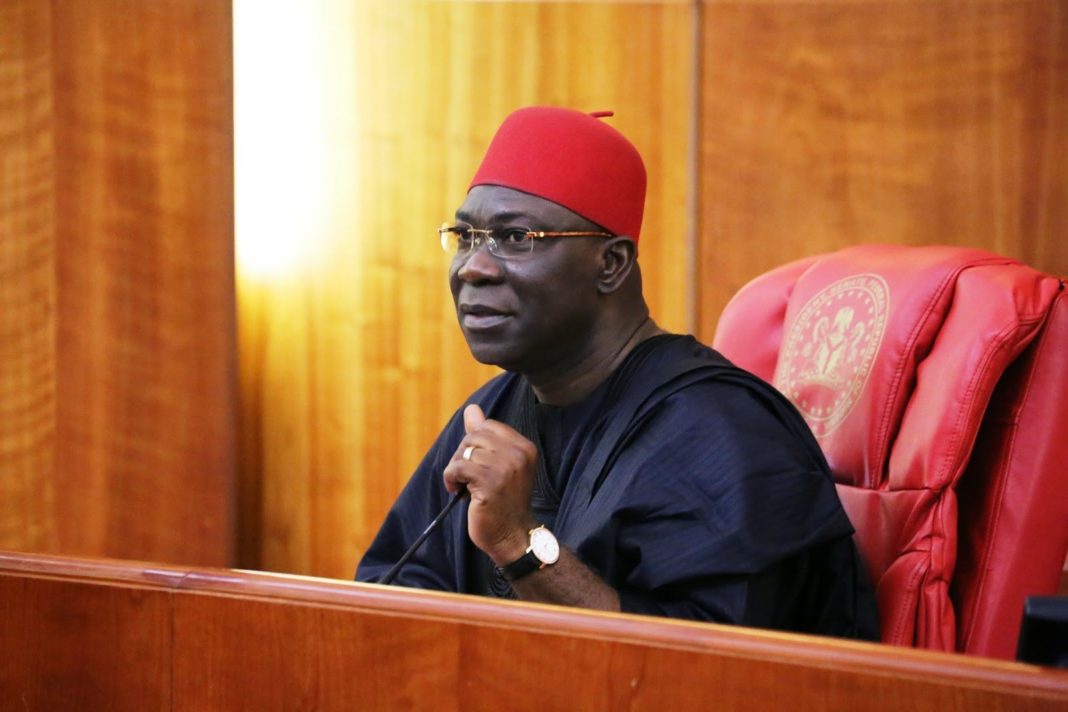 Nigeria’s Deputy Senate President, Ike Ekweremadu has said the country would be repositioned and that South East will be included in the realm of governance if the PDP is voted into power in next month’s presidential polls.

Reminding the people of the South East not to miss the opportunity of voting PDP, he said that although the Peoples Democratic Party, PDP, lost power in the 2015 general elections, the leaders of the PDP, had worked hard and repositioned the party to serve Nigerians better.

He spoke at the flag-off of the South East presidential campaign of the PDP at the Dan Anyim Stadium, Owerri, Imo State, on Tuesday.

He noted that the candidacy of Alhaji Atiku Abubakar held greater promises for the people of the region in particular and the nation as a whole.

“We have party leaders and candidates to work with so we could return our people to the realm of power and give our people a sense of belonging.

“It is also time to ensure a better leadership for the good people of Nigeria. We are going to secure the country, ensure good governance and secure the independence of the legislature and judiciary”.

“This is what awaits us when we return PDP to power”.