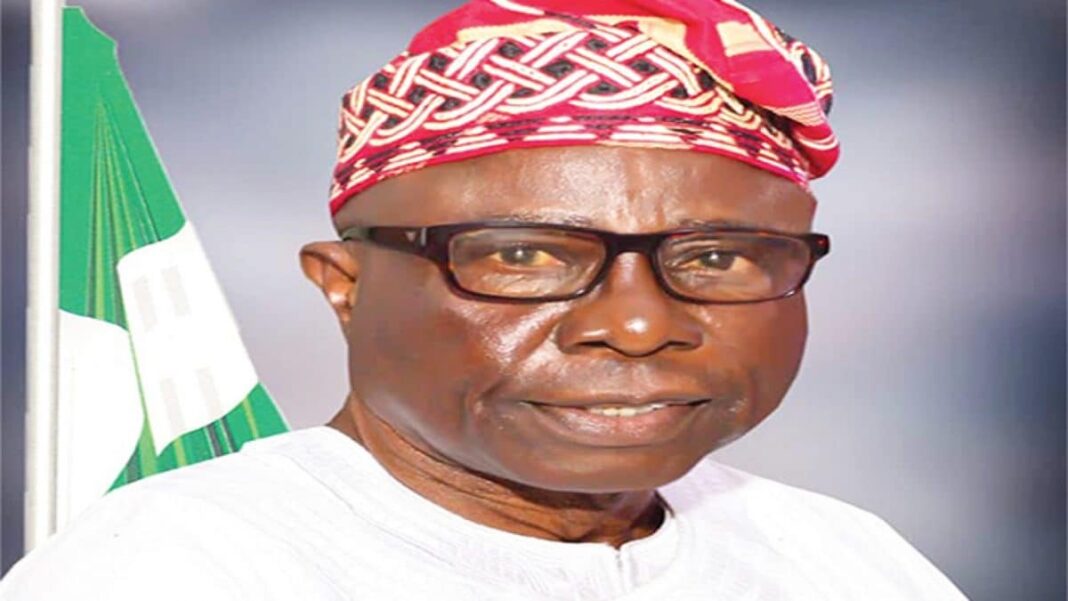 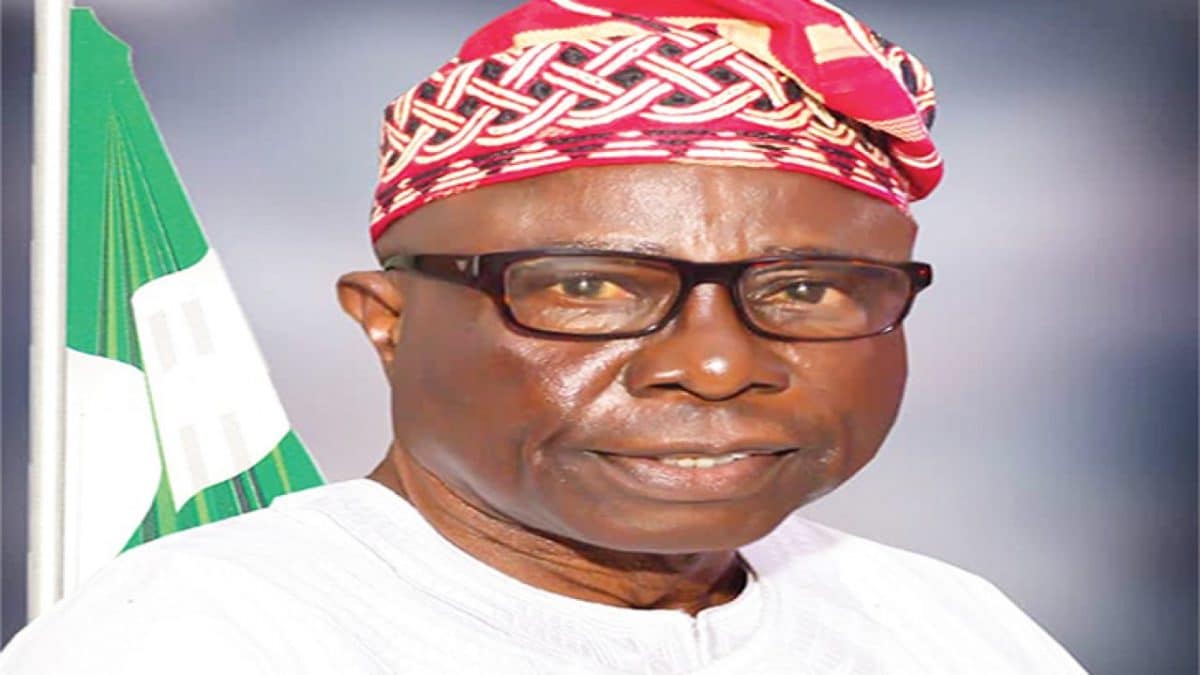 The Ekiti State Government has warned interest groups in Awo Ekiti in Irepodun/Ifelodun Local Government against the selection and installation of new Obas when the matter is already pending before the Court of Appeal.

The Deputy Governor, Otunba Bisi Egbeyemi, gave the warning during a meeting with some community chiefs on Tuesday.

He said the directive became necessary following a security report of a likely breakdown of law and order following plans to install a new monarch in defiance to court.

According to a statement by his Special Assistant (Media), Odunayo Ogunmola, the Deputy Governor warned all stakeholders in Awo Ekiti to maintain peace, refrain from any action that may cause chaos, and allow the case in court on the Alawo throne to run its full course.

He said the state government was informed of the moves to install a new Alawo following an Ekiti State High Court judgment delivered on 1st March 2021, which nullified the appointment of Oba Abdulazeez Olaleye by the immediate past administration in 2017.

Three chiefs who were identified by the security report as the masterminds of the illegal selection saga all denied involvement at the meeting with the Deputy Governor.

Egbeyemi stressed that since the deposed Alawo has filed an appeal challenging the State High Court’s verdict and obtained a stay of execution, parties to the suit must stay the action and wait to determine the case.

The Deputy Governor emphasized that the state government would not fold its arms and allow some individuals to throw Awo Ekiti into chaos, warning that the full wrath of the law would be visited on any person or group trying to circumvent the law on the kingship matter.

Egbeyemi said: “You must be patient till the case is finally disposed of in court before taking any step on selecting or installing any person as the Oba.

“Don’t cause any trouble in your town, and don’t take the law into your own hands. We have invited you to sound this note of warning. Please be warned.”