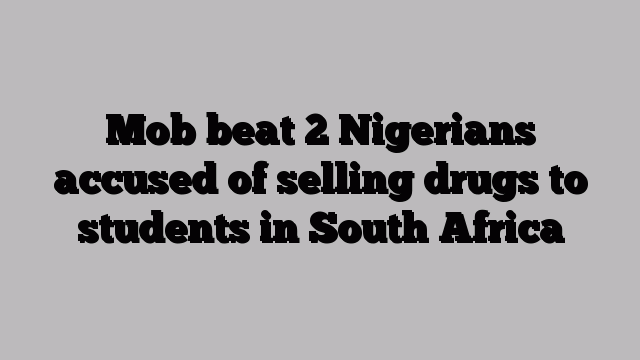 There was a mild drama at an Ado Ekiti High Court on Thursday as seven persons standing trial in the murder of a former Chairman, National Union of Road Transport Workers, Omolafe Aderiye, disowned a lawyer, who announced appearance for them.

Omolafe, a loyalist of Governor Ayodele Fayose, was murdered on September 25, 2014.

Aderiye said, “From which chamber are you? My lord, we don’t know this lawyer and we can’t allow him to speak for anyone of us.

“If, indeed, he is our lawyer, he should have come to us before hearing commenced and exchanged pleasantries with us. That is the normal scenario but we don’t know him, sir.”

The same question was echoed by Adenijo who also added in Yoruba, “Iwo o kii n se loya wa o,” which means, “You are not our lawyer.”

Adedipe added, “Even the prosecutor greeted us when he arrived but this lawyer that wants to appear for us did not greet us when he came. My lord, they will run to Supreme (Court) again ooo.”

As the counsel was agreeing on a new date for the case, Olanbiwoninu told Olowofela in Yoruba, “Ma mu deeti fun wa o, ki lo nse ogbeni yi?” which means, “Don’t pick any date for us, what is wrong with this fellow?”

After watching the drama, Justice Ogunmoye subsequently adjourned the case till June 9, 2017 for mention.